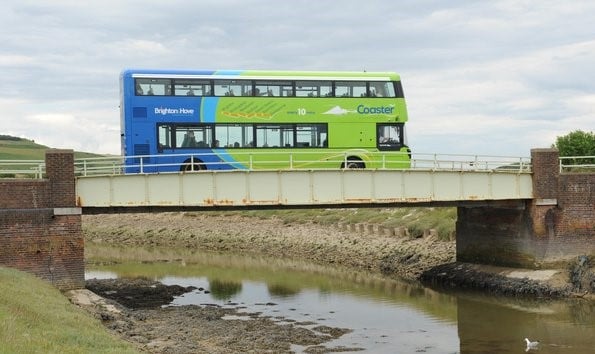 THE Exceat Bridge saga goes on!

The National Park raised concerns over the plans for a replacement bridge at Exceat – which is a traffic nightmare at rush hour.

Here’s councillor Sam Adeniji: “Our planning application for a replacement bridge was submitted to the South Downs National Park in April, and following consultation with stakeholders, the National Park raised a number of concerns with us in August.

“Our Engineers and Ecologists have been working through those comments, which include two separate issues related to ecological compensation and traffic calming.

“We hope to be able to finalise our response to the National Park in early November following meetings with Natural England and with SDNPA, but the National Park has not given any indication so far when our application will be going to committee.”