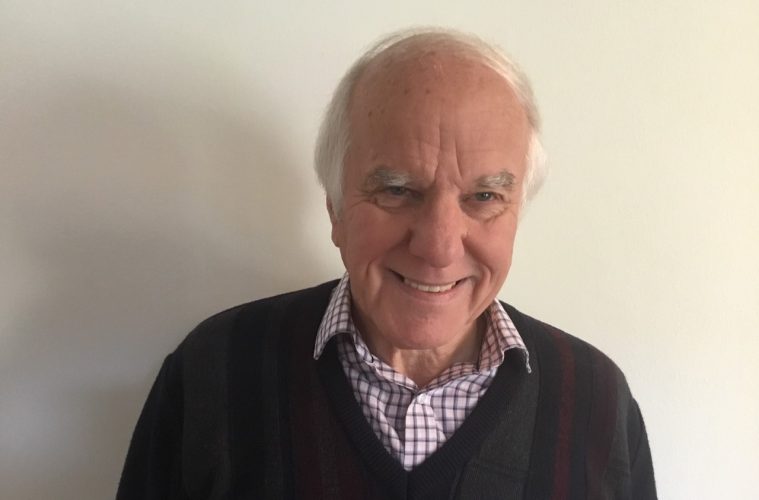 Radio DGH, the hospital radio, has a new Chairman .

RADIO DGH,  the hospital radio,  has a new Chairman.

David White was elected unopposed at the recent,  and much delayed due to Covid 19 restrictions, Annual General Meeting.

David joined the group fairly recently and after progressing from trainee to presenter he now has his own radio show on a Sunday afternoon.

On his way to becoming Chairman David also took on the design and production of a new website for Radio DGH. This took the best part of two years because it must always be remembered that the station is manned entirely by volunteers.

Now his attention is turned to raising the station’s awareness and raising money.  Like so many charities, Radio DGH has  suffered this year from the lack of opportunities and the fundraising potential without which broadcasting to the hospital and to the local community online would cease.

Being online was a new venture for the hospital radio.  After 40 years of restricted broadcasting suddenly  the audience was expanded and Radio DGH could be heard on the website, www.radiodgheastbourne.com, the Tunein app and the smart speakers.

All  this takes  technical expertise and whereas inhouse training can be given to presenters and support staff the Radio cannot train broadcast engineers, there are just not the facilities or the time.

So, if there happen to be any BT engineers or ex army Royal Signals tech guys out there that would like a volunteer opportunity that is not too pressing timewise but superbly satisfying, contact recruitment@radiodgh.com.