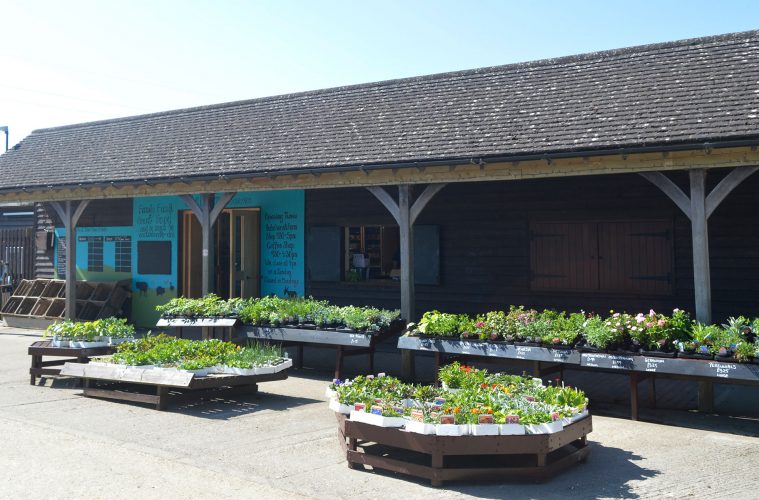 Wealden planners are set to make a decision on what could be the first step in a major housing development on the outskirts of Stone Cross.

At the same meeting, planners will also consider proposals to convert a number of the farm’s agricultural buildings into offices, creating a new business centre.

While recommended for approval, both schemes have seen some significant opposition from local residents, largely because developers have also put forward early proposals for a much wider mixed-use development of the site.

This wider development, which at this point has only undergone a screening opinion application, could see up to 400 homes built on the full farm site.

Among those to have raised objections is Westham Parish Council. In its response to the housing application, a spokesman for the parish council said:

“The field, to which the initial application applies, is part of the successful 78-acre Sharnfold Farm which has a shop, cafe, two children’s play areas, fishing lakes, animal display and a pick your own tourist business.

“Families and thousands of tourists visit every year and enjoy picking fruit and vegetables and learning about where their food comes from. Such businesses have been thriving in a time of Covid providing local jobs.

“In addition to the 400 houses proposed, a few office and commercial units will replace the essential agricultural buildings. In this area, such development would be permanently damaging.

“The whole farm, including buildings, needs to be retained in full production to support local economic growth. Even if only the one field was developed, without the other 369 proposed houses, farm production would be much reduced.”

Similar objections have been raised by local residents, with each application receiving well in excess of 100 individual objections. The business centre plan received 134 objections, while the housing plans received 161. The objections cover a wide range of concerns, including environmental, infrastructure and highways impacts.

Despite strong objections, both schemes are recommended for approval, subject to conditions.

In a report on the housing application, a council planning officer said:

“Whilst the development is in conflict with policies, which restrict development in the countryside, material considerations which weigh heavily in favour of the development are the housing need and that the council is unable to substantiate a five year supply of deliverable housing land.

“The proposal would assist in the provision of housing and meet the need for affordable housing and self-build plots. This is a highly significant material consideration and carries substantial weight in the context of the NPPF.

“For the reasons specified within the officer report it is considered that the development of the site would not have a severe impact upon the highway network and safe access can be provided.

“The development would not have an adverse effect upon the character of the local area or the Low Weald. Landscape officers consider that the site is suitable for residential development.”