New routes to open up for cyclists and walkers 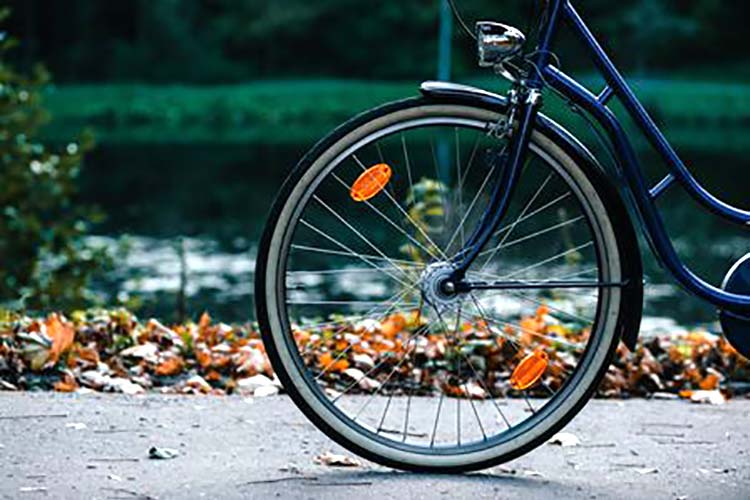 MORE than £350,000 could be spent in East Sussex on temporary schemes for cyclists and walkers.

The measures, aimed at providing safer spaces for people to walk and cycle which enable them to easily follow social distancing guidelines, are being developed using money from the Government’s Emergency Active Travel Fund.

Speaking after the meeting, Cllr Claire Dowling said: “The decision today means that officers can continue their work in delivering temporary measures that we believe will make a real difference to those choosing active ways to travel and exercise, and to the local economy.

“With the timescale and criteria for acceptable schemes set by Government, we are limited in what we can achieve but are working hard to strike a careful balance between keeping the public safe and supporting businesses in their recovery.”

The proposals being progressed include pavement widening along Hastings seafront and in Buckhurst Place, Bexhill. In addition, it was agreed that a new cycle route along Eastbourne seafront, would be subject to further design work and local consultation before considering whether the scheme is put in place in early September.

Cllr Dowling agreed that proposals to widen pavements in Lewes and Bexhill town centres will not go ahead after concerns from traders.

She said: “I appreciate there are mixed views on the proposals, but there are time constraints and limitations on the types of schemes we can progress.

“We will be consulting on our draft local cycling and walking infrastructure plan shortly and any longer-term schemes suggested through that consultation will be considered.”

The county council has submitted further measures to secure £1.6 million in the second round of the Emergency Active Travel Fund which could be in place by March 2021. These are being considered by the Department for Transport and proposals include a School Streets initiative which would help more parents and pupils make the journey to school by bike or on foot.