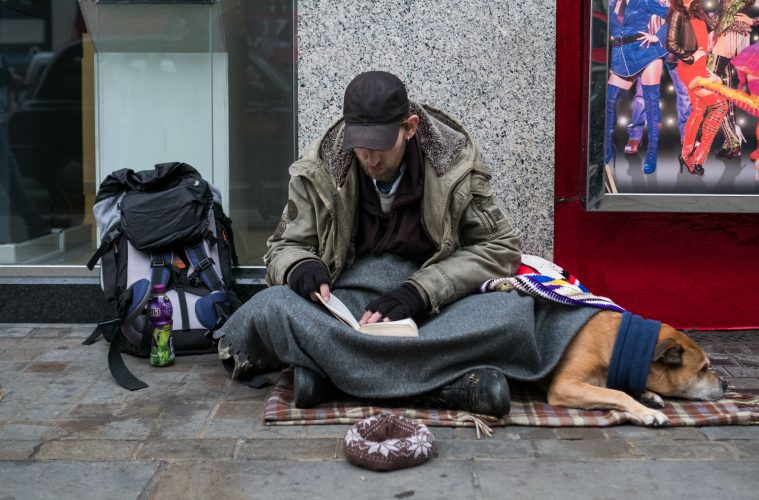 The number of homeless people housed outside Brighton has more than halved since last year – and a housing boss this week pledged to reduce it to pre-pandemic levels.

Brighton and Hove City Council’s Housing Committee was told on Wednesaday there are currently 122 people housed in Eastbourne and Lewes District.

Interim assistant director of housing Martin Reid told councillors September’s numbers are 40 per cent down on the 205 outside the city in February.

There was a peak of 330 last year after Brighton and Hove City Council scrambled to find places for rough sleepers shortly after the start of the coronavirus pandemic.

In February, a senior member of Eastbourne Borough Council said this  “unacceptable” practice was making it harder for Eastbourne to house its own rough sleepers.

Conservative councillor Mary Mears said Eastbourne’s MP Caroline Ansell has twice raised the issue of Brighton and Hove homeless housed in the town in the House of Commons.

Councillor Mears said: “They’ve got their own financial problems. They want to open up Eastbourne for their tourism and hotels.

“This is our problem. It’s one we have. Although we’ve been putting people out to different areas, in Newhaven and all sorts, it’s too far out of the city for people to be put into when they can’t access proper facilities.

“For us, it’s really about a priority to bring back into the city those we are responsible for.”

Mr Reid said the council is committed to reducing its out of area placements, particularly “spot purchase” when it books places night by night.

He said: “We still wish to get down to pre-pandemic levels, which is around 75.

“That’s not okay, but we’ll always have some use of out of area. Certainly, we are committed to reducing it significantly, and I think we’re demonstrating that.”

The council brought in 369 people who were sleeping on the streets or otherwise homeless at the start of the first national coronavirus lockdown.

Of those, the council is still trying to find suitable longer-term housing for 167 but is struggling to find the right places, with many troubled individuals in need of significant support.

Since March last year, the council has sent back – or “reconnected” – 149 homeless people to where they have stronger local links – with more than 30 of those being sent back more recently.

Green and Labour councillors voted for a package of measures worth about £8 million to provide housing and support for homeless people.