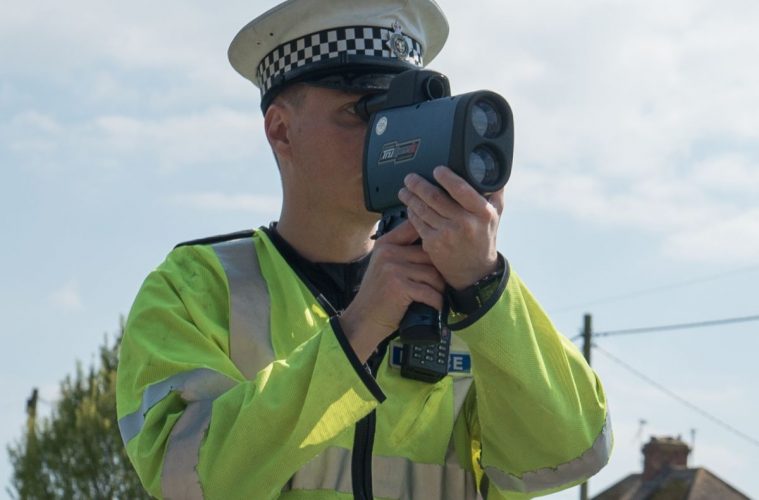 POLICE are continuing to provide education and enforcement as part of a week-long operation aimed reduce the number of people killed or seriously injured on our roads.

Surrey Police and Sussex Police are among the forces supporting Project EDWARD – Every Day Without A Road Death – this week, through activity including speed and noise detection, and antisocial driving and riding.

Specialist roads policing officers, supported by divisional units, have carried out dedicated patrols across the counties from Monday 14 September, with a focus on the ‘fatal five’ offences.

These include speeding, drink and drug-driving, mobile phone use, not wearing a seatbelt and inconsiderate driving.

Officers have also listened to and engaged with communities where particular concerns have been expressed.

All of this is in addition to our routine roads policing, 365 days a year.

Sussex Police Assistant Chief Constable Dave Miller said: “This week, we have carried out enforcement in the form of speed and noise detection, responding to reports of drink and drug-driving, and proactively patrolling for other offences such as mobile phone use and careless or dangerous driving.

“We will continue to carry out these dedicated patrols this weekend and beyond, as we strive to reduce the number of people killed or seriously injured on our roads, and tackle those who drive or ride antisocially. We have purchased and are trialling new equipment and using new techniques to tackle excess speed and noise.

“We will continue to carry out these dedicated patrols this weekend and beyond, as we strive to reduce the number of people killed or seriously injured on our roads.

“In Sussex last year, there were a total of 5,243 collisions reported to police where at least one person was injured. Of these, 1,105 resulted in serious injuries and a further 39 were very sadly fatal.

“While we cannot determine the causes of every single collision, we know that a large number of them – including fatal collisions – could easily have been avoided if people abided by the law.

“The vast majority of motorists are safe and competent road users, and it is our duty to protect everyone on our roads, and deal robustly with those who compromise road safety.”

The campaign, which concludes on Sunday 20 September, is being run in conjunction with Sussex Safer Roads Partnership and DriveSmart Surrey.