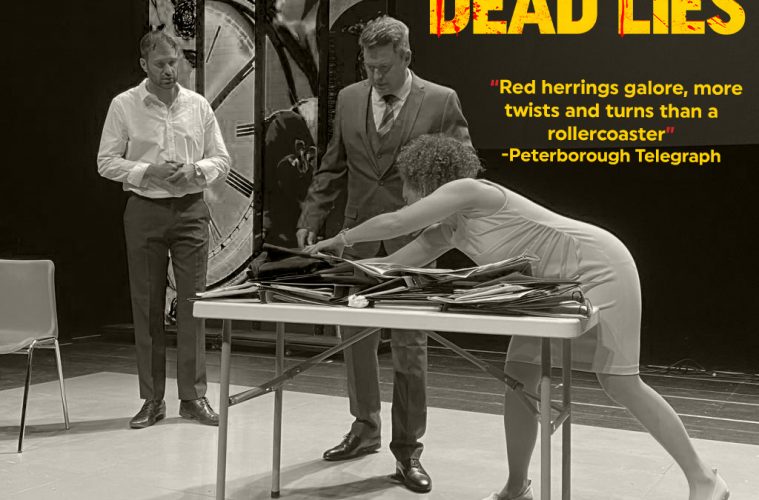 The opening performance of Dead Lies at the Devonshire Park Theatre last night (Tuesday) was cancelled due to technical problems.
The audience was informed of the issues and the cancellation was announced after a 30 minute delay. It has been announced by Eastbourne Theatres that the problems have now been solved, enabling the matinee and evening performances to go ahead as planned.