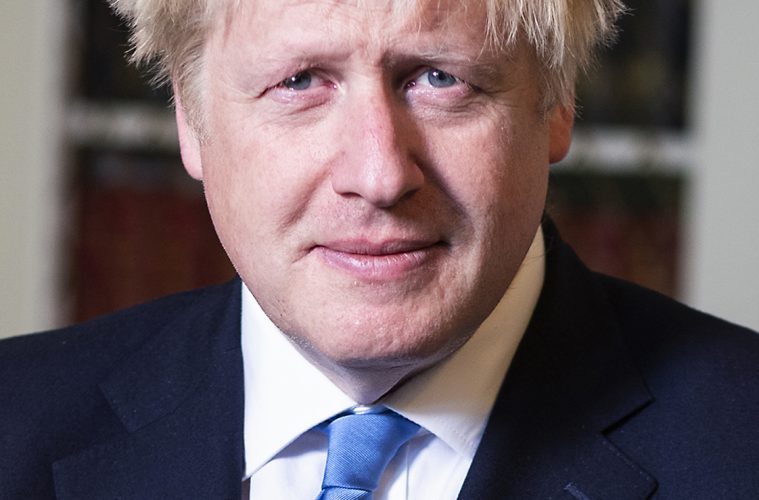 Caroline: Boris 'deserves credit for his work in Ukraine'

Opinion: Can we stop the war games and start looking after British people?

It is staggeringly irresponsible for our Government to be engaging in yet another fight with Russia to prove the West’s supremacy. For all this talk of war in Ukraine is little more than over-privileged establishment figures willing to risk the lives of others with the belief that it would achieve some sort of vindication for their regime. Meanwhile vast numbers of their own people are left without adequate food, heating, security, and safety.

The only regime that can truly be vindicated is one where everybody is afforded their basic human rights and that includes access to healthcare. East Sussex Save the NHS believes it to be abhorrent that this Tory Government can turn away from a real crisis in the cost of living and our NHS to play their war games.

Our population needs to refuse to engage with any discussion about the situation in Ukraine which is fuelled as much by the West as it is by Russia. Let’s not forget that the UK military exports to Russia easily exceed those to Ukraine. None of us are going to be any better off if somehow the West manages to emerge triumphant from this dispute. So we must insist our politicians listen to how angry we are that only yesterday another £5bn of cuts to the NHS budget was announced and promises of ‘new hospitals’ were scaled back.

Or politicians are elected to represent our interests. I do not see it to be in my interests or those of anyone in this community to have such a drastic cut to the NHS budget. Particularly at this time when our NHS is already on its knees and people are losing their lives as a result.

Our Government is obsessed with war and the military. In 2020 when Britain was dealing with the start of the pandemic and NHS staff were dying because our Government wasn’t supplying adequate PPE, Boris Johnson announced an extra £16bn in defence spending. Imagine what we could do with £16bn if it was spent on the NHS instead. One hundred hip replacements would cost £1m. To treat an abdominal hernia costs just over £4000 at the most, gall bladder removal between £3-5000 and brain surgery in children just over £40,000.

NHS staff were given yet another below inflation pay increase of 3% this year. That will have cost Government £1.5bn but in the end it will cost much more. Because as staff leave their profession because of unfair pay offers vacancies will have to be covered by the more expensive bank workers. And lives will be lost in understaffed wards.

So why are we even interested in this dispute with Russia? Our politicians need to hear it loud and clear that we expect them to employ diplomacy to settle the dispute not military fire power. Money is needed at home to ease suffering and save lives. I don’t want to hear about Boris Johnson grandstanding Russia in the hope of emerging as some sort of Churchill-style war hero. I will be writing to Caroline Ansell this week to stress this point and urging her to prioritise her constituents well-being before engaging in this East-West dispute. I would hope others will do the same.