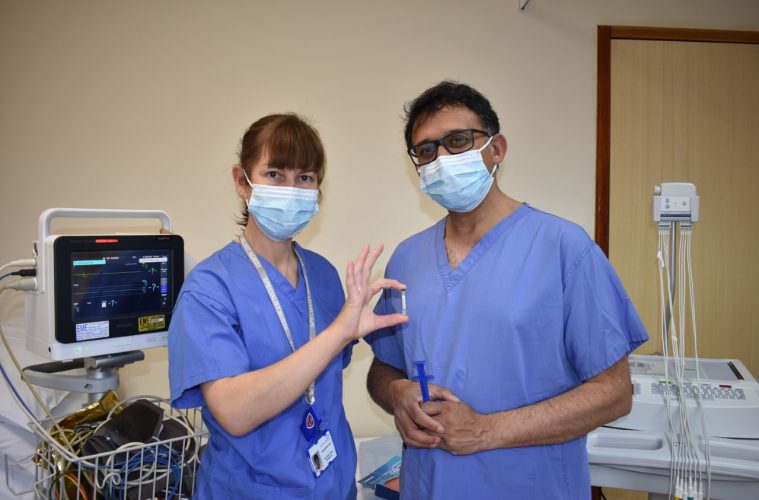 Opinion: Do you really understand why so many of us are receiving poor care in the NHS?

Opinion: Do you really understand why so many of us are receiving poor care in the NHS?

In the 1970s the wages of all workers were increasing at roughly the same rate. But when Thatcher came to power, wages for those at the top started to rise rapidly and wages for everybody else began to stagnate.

If we are inconvenienced by the strikes today, or experiencing problems with our NHS or other public service, we must understand what Thatcher did. For none of us voted for a major change to our political and economic system. Yet that is what we got. It is also why our NHS is being destroyed today. And it is why I believe these strikes we are seeing may be the start of changes that will restore our NHS to the service we used to love.

Thatcher embraced an idea that came from America, known as free market economics. I can almost hear Thatcher’s voice in my head still promising British people that: “Competition will drive up quality and drive down prices.” But the whole strategy involved transferring many public services to the private sector. It involved massive cuts to government funding and reductions in state support for individuals. It also involved attacks on workers’ rights to avoid strikes getting in the way of these changes.

The economist who first designed this economic theory, Milton Friedman, did in fact say before he died that free market economic failed to deliver what he had said it would. But it has made the wealth of those at the top increase substantially. And they have tried to exert control over our population. Strikes happen when workers begin to demonstrate that they are the ones in control. Because the entire system relies on workers’ cooperation. This is how we get some power back before they destroy us all.

The UKs GDP has stagnated, average wages have stagnated, prices have escalated and the privatised public services are failing us all. Including our NHS. The Tory party lives and breathes free market economics. But Lib Dems and Labour have all failed to truly make fundamental changes to this system. When Corbyn tried, the whole establishment, including some in his own party, acted to bring him down. Such is the strength of their determination to keep this appalling system.

It is down to us, the people who are experiencing poverty, poor healthcare, poor services and inadequate housing to act. Because if we don’t the trend will continue until we have no option to act. You may be thinking ‘what can I do, I am just one person ‘, but there could be another 100,000 in Eastbourne alone thinking that.

What you can do is start to support those striking. Consider striking yourselves if your wages are leaving you unable to afford to live. And, support East Sussex Save the NHS because we are fighting to restore our NHS to that service which was once the envy of the world. A truly public service with adequate funding and staff who are valued.