Opinion: My housing and homelessness predictions for 2021 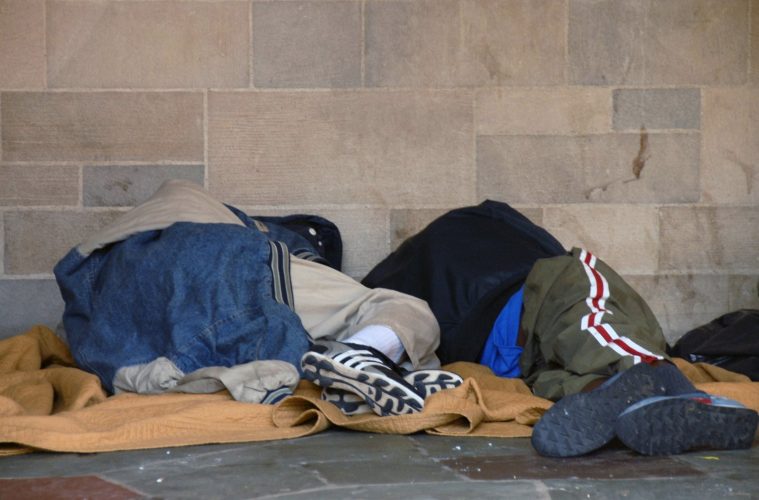 ANDY Winter is the chief executive of Brighton Housing Trust It carries out vital work in Eastbourne.

No matter how hard I thought about it, I couldn’t think of any reason for optimism regarding housing and homelessness.  I said that the housing market would continue to overheat with prices rising even further beyond the reach of most first time buyers and that rents in the private rented sector, currently costing 49% of household incomes, would continue to rise. They have.

I said that government announcements, though costly, would do little, if anything, to alleviate the housing crisis in the south east. They didn’t.

I concluded: “Households on the waiting list will continue to be disappointed unless they have incomes of over £65,000 and can take advantage of the government’s Starter Homes initiative. But there is little, if any, cause for optimism for ordinary households on average incomes. The poor don’t stand a chance.”

I can’t claim any profound gifts in terms of foresight. I was just saying what was blindingly obvious to all other than to those who continue to be blinded by party loyalty and dogma.

Five years have been lost and the housing crisis has got worse. In spite of the amazing work of local councils to accommodate rough sleepers during the Covid-19 pandemic, the underlying trends in homelessness and rough sleeping continue to worsen. At First Base Day Centre, throughout the pandemic, we have seen between eight and twelve new rough sleepers each week.

So what about 2021.  Do I have any cause for optimism?  I’m sorry to say that I don’t.  The same failed policies regarding housing provision continue, benefiting the better off and doing little, if anything, for those stuck in overcrowded, unsuitable and temporary accommodation.

The investment in alternatives to rough sleeping is, largely, unimaginative and lacks the ‘change elements’ that will allow people to become more independent so that they can move out of the ‘homelessness world’.  As I have long argued, we need to address addiction and begging if we are to truly end rough sleeping.

While evictions have been reduced because of the moratorium introduced by the government as part of its covid response, as these restrictions are lifted we are likely to see the Courts being swamped by possession proceedings. Because the Court system has been run down over the past decade, the Court system will be unable to cope with the volume of claims, resulting in an increase in illegal evictions.

Proper advice and representation, funded through Legal Aid, is already under attack (see what I wrote yesterday).  BHT’s three advice centres in Brighton, Eastbourne and Hastings prevented 927 households from becoming homeless last year.  Such services need to be properly funded to prevent more homelessness and rough sleeping, not attacked as ‘activist lawyers’. Attacking those who uphold the law is what happens in dictatorships and by those who have no respect for civil liberties and the rule of law.  If politicians don’t like the law that they have framed, then they should try to change it.