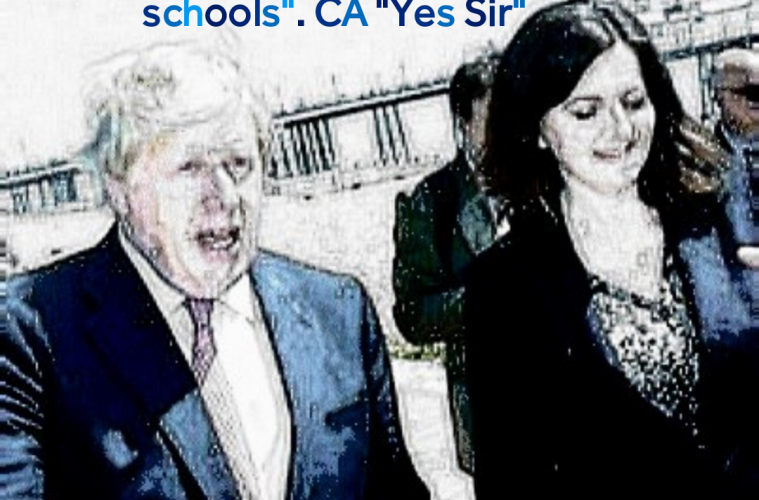 Opinion: The scandal of our crumbling schools

Opinion: The scandal of our crumbling schools

THIS Opinion is from Eastbourne People’s Assembly:

Austerity cuts for over a decade have led to a SCANDAL OF CRUMBLING SCHOOLS
Caroline Ansell tells us, in her weekly column, how she welcomes a renewed focus on, and increased funding for schools. She is “particularly pleased to hear £5 billion has been invested in the National Tutoring Programme.”
But meanwhile my sources have important and scandalous information to share.
“The Department for Education officials – have been discussing the SCANDAL OF CRUMBLING SCHOOLS. A leak of emails sent by DfE officials has revealed that it’s considered necessary for the number of school rebuilding projects to be boosted from 50 to 300.
DfE officials have reportedly pushed for £13 billion from the Treasury for school repairs and building projects. A leaked email refers to the ‘risk to life’ that currently exists due to the terrible, and often unsafe, condition of many schools. The situation is so severe because investment in rebuilding schools has declined sharply over the last decade or so.
In 2011, Michael Gove – then education secretary – scrapped the Building Schools for the Future programme. Investment has never been restored. The result is too many schools that are unsafe or unfit for purpose. AUSTERITY HAS CONSEQUENCES.
Kevin Courtney, National Education Union joint general secretary, has called for the government ‘to show much more ambition and urgently address these issues in a strategic way’.”
What is the state of our Eastbourne schools? Have they been adversely affected by all those years of Tory led austerity?
Eastbourne People’s Assembly