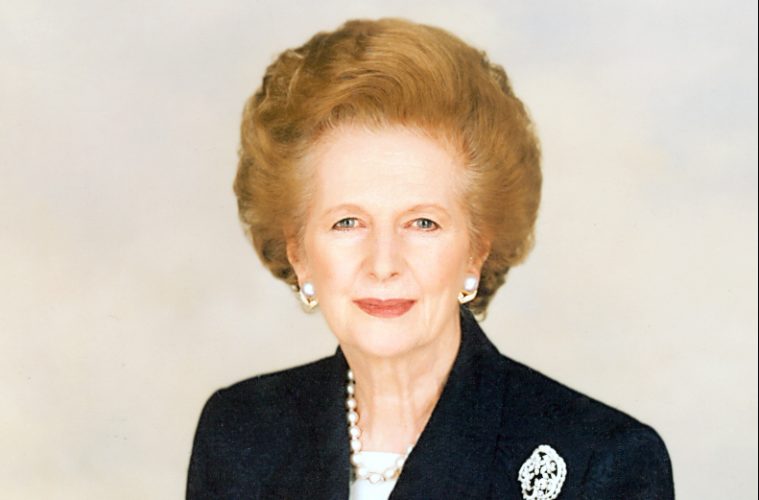 Opinion: We can’t sit by and watch while people get ill because others are getting rich

Opinion: We can’t sit by and watch while people get ill because others are getting rich

The political and economic system we live in is making us ill. This system defines how our country is run, how we work and how we live. We cannot fight for the NHS and ignore the various facets of our country’s system that lead to illness.

In the 1970s Thatcher created a seismic shift in the UK’s political and economic landscape. She said: “There is no freedom when the state totally controls the economy. Personal freedom and individual freedom are indivisible. You can’t have one without the other.”

So she reduced regulations allowing private corporations to accumulate greater profits. She reduced taxes helping people accumulate wealth. She reduced government spending on healthcare, education, local authorities and many other public services. Privatisation became the name of the game with British Rail, water and fuel all being handed to the private sector. She even gave low income council tenants the chance to get on the housing ladder by buying their homes.

And every Government since Thatcher has chosen to continue this system. It allows the opportunity to grow massive wealth and we are deluded if we believe this applies to us all. For the freedom to grow vast profits has come at the expense of others in society.

Food production has allowed countless additives and means of processing to grow profits which are hazardous too health. Large corporations can pay rock bottom wages yet unions have had their strength undermined considerably. It has led to scenarios like we saw this week where P&O were able to sack 800 British workers and take on cheaper agency staff.

Many rejoice when buying their own council homes but this has led to fewer council homes available for the most vulnerable. It is why we have so many people sleeping on our streets each night.

Our trains are appalling and so expensive it is cheaper to run a car even if travelling alone – and more environmentally damaging.

This system is known as free market economics and it is driving the current rapid privatisations of our NHS. It has made a few very wealthy and the rest of us much poorer. It explains why 1/3 of Eastbourne’s children live in poverty.

Our seas and rivers are polluted with sewage because the private water companies will not invest in infrastructure to manage excessive rainfall.

Many of us are facing a 53% rise in the cost of gas come April, alongside massive hikes in prices across the board. Yet British gas profits had soared by 44% in 2021.

We have foodbanks in every town and city across the UK yet Tesco made profits of £53bn in 2020/21.

Our MPs have claimed that cuts need to be made to ‘rebalance the economy’, but these cuts always hurt the most vulnerable. Bedroom tax has left countless households in Eastbourne struggling to survive. And in October last year 11,000 of the poorest households in Eastbourne lost £20 / week in Universal Credit. Although the MPs still managed to allow themselves a £2,200 pay rise to help with the rising cost of living.

We can carry on believing the lie that Government is granting us freedom or accept it is denying many the chance of a healthy lifestyle.

Will you join us in fighting for something better?