Opinion: We must wear masks to get on top of Covid 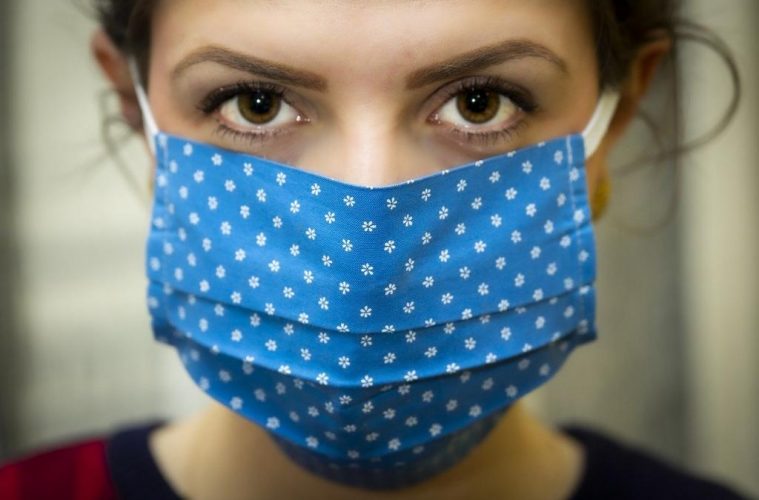 I WROTE a piece a while back about the wearing of personal protective equipment (PPE).

I used to smile at some of the circumstances in which I saw it worn.

One such instance was seeing a crowd of primary school children being escorted along a pavement by four teachers.

All of the teachers were wearing reflective vests but so were 20 or so children.

I would be the first to say let’s keep our kids safe but I do think that having all of them decked out in bright yellow vests is a bit of overkill.

Before moving to Eastbourne a few years ago I lived in a village which had a problem with a few motorists not observing the 30 mph limit.

This prompted the local Neighbourhood Watch to get the speed gun out and pass on details of offenders to the police.

The problem was, they would stand at each end of the village in their yellow vests pointing their guns at oncoming cars.

You would have to been blind not to have seen these people ‘standing out like sore thumbs’.

This is the very purpose of hi-visibility clothing – to be noticed.

All but a few of the motorists would slow down.

The slow witted ones wouldn’t and would be reported to the police.

Apparently, by operating in this way they were being ‘visible’ and not clandestine.

The non-wearing of reflective clothing on this occasion would have had better results.

A number of my friends and family need to wear PPE to do their jobs.

Someone I know who was working on Heathrow Terminal 5 had to wear a hard hat, goggles, a face mask, a reflective vest and steel toe cap boots.

This was a blanket rule for everyone on site irrespective of what task they were performing.

The problem with the blanket rule is that tasks have not been individually risk assessed and often the use of certain items of PPE can become a hindrance.

Paul installs ceiling and wall panels and has to work overhead a lot of the time.

The wearing of a mask and goggles are not only un-necessary, they can be a hazard as the googles steam up.

Whoever has written the risk assessment has not taken into account individual jobs but taken the blanket approach to health and safety. This can sometimes be counter productive.

Over the years the overuse of PPE has become the norm and we have become blasé, wearing it almost as a fashion statement.

Because the people responsible for ensuring the law is observed, which incidentally emanated from Brussels they need to insulate themselves in case the HSE comes knocking.

However, in the early part of 2020 a nasty virus came from the east that has so far killed over 58,000 people in Britain and over 1.8 million people worldwide.

The need for PPE became real and the clamour to have it to protect oneself from Covid became paramount.

In the first peak of the pandemic in the spring of 2020, we were struggling to supply our much overworked NHS staff with sufficient amounts and quality of masks, aprons and gowns.

The government tried to buy vast amounts of PPE from suppliers who had no expertise in this field and much money was wasted on masks that fell short of the standard required.

It now seems we have the logistics under control and we know that masks protect us from the disease but we have a problem encouraging people to wear them.

A mask will not only protect you but it will protect others from you.

Masks are readily available but a large number of people won’t wear them.

Until we increase mask wearing and keep our social distancing we will never get on top of this pandemic.

We now have the vaccine, the silver bullet but we still need to do our bit. Wear a mask.”