OPINION: Why the future can still look bright for Eastbourne teenagers despite lockdown 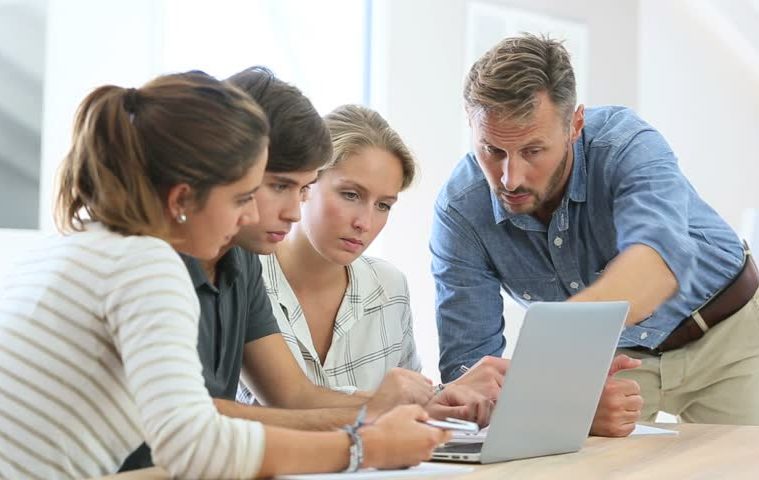 SO what is the future looking like for our young people, especially after such a difficult last six months of education?

“It is a well-known fact that most students leave Eastbourne to continue their education and are often drawn to places further afield to expand their careers and seek their way in the world.

That is a bitter sweet situation as whilst they are drawn away from our lovely town, they are at least carving themselves a future.

For many students this year the opening of their results would have been a heart dropping moment, especially if they received grades lower than expected.

Many had their dreams torn away from them and their hopes of their first choice University disappeared before their very eyes.

But it’s not all over. The Governments of recent years (of both political sides) have been pushing for all young people to get a degree and many employers have expressed consternation at this believing that not everyone needs a degree to achieve in life.

We have to be pragmatic and accept that not everyone is academic and also some people peak academically sometime, often many years, after leaving school.

The way the Government dealt with the results situation was appalling but now is the time to look forward rather than backwards.

Not going straight from school to taking a degree isn’t the end of the world as there are a number of good alternatives.

In many respects you will discover that you will be more respected in the workplace in the long term if you have a had a vocational start and then become more academic.

You are likely to find it to be a less expensive route as well. The cost of a degree is, for some people, prohibitively high because of Government policies forcing Universities into becoming retailers.

The subject of educational costs is another topic which are outside the scope of this article so I won’t dwell on that.

Many students end up with debts of around £50,000 to fund their first degree which is, to my mind, just wrong.

I am not saying don’t do a degree if you get the chance but it isn’t the end of the world if you end up doing it later in life or even never at all.

There are some careers, such as medicine and veterinary paths, where the University route is most definitely the only alternative but some careers are best progressed from an apprenticeship perspective.

One of the alternatives is to go straight into employment. In the short term this may seem career limiting but many employers aren’t that interested in the academic achievements of a person but more in their attitude and loyalty.

These are two characteristics that will serve you well whichever route you take. Many a person has carved a good career from what seems to be the bottom of the ladder and with determination and the right attitude time will more than often see you through to success.

If you are in employment there are also other options that you can take provided you have the determination. The Open University and other distance learning options are available to help you attain academic qualifications if you want to.

This is hard work, especially if you are working, looking after a family or facing one or more of the many obstructions that life throws at us. For many career choices, especially if it is a vocational based one, taking an apprenticeship is a great option.

As I said earlier you may not want to go onto gain a degree, and the choice is yours, but at least you will have a trade. If you take an apprenticeship and then want to go onto to taking a degree you may well have an employer who will let you go onto higher education and may well assist with funding (especially if you have shown loyalty and have a good attitude).

That way you may well come out of it with little or no debt, vocational experience, respect in the workplace plus the added bonus of a higher-level qualification such as a degree.

I mentioned attitude and loyalty as personal characteristics earlier and I want to sign off with a few words that I heard when my son graduated from university a few years ago.

Every now and then you hear something that sticks in your mind and the Dean of the University looked at the cohort of graduates before him and said “whatever you do or wherever this degree takes you there is something more important in life. Remember this. Whoever you are always be an energy giver and not an energy taker” Fantastic words and a great description of sound attitude.

Whatever you do believe in yourself and be determined to get the best you can from life. Do not think for one moment that because you haven’t achieved academically now that you are a failure and always believe that you can achieve great things in life.”