Our waste will be collected every two weeks: final decision today 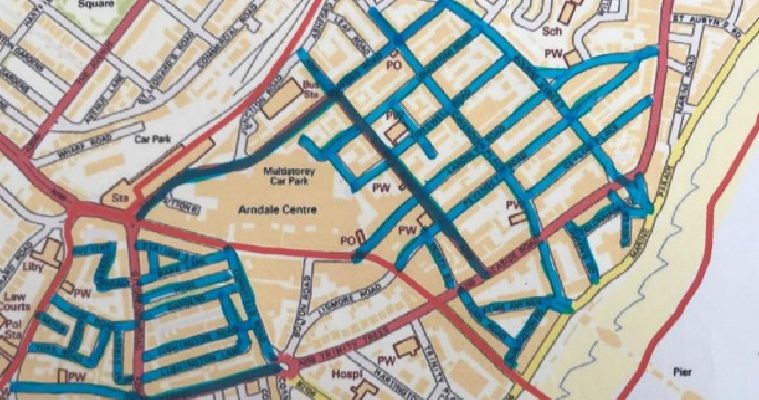 Our waste will be collected every two weeks: final decision today

EASTBOURNE Borough Council will vote today to move most of the town to alternative weekly bin collections.

The change would mean general refuse is only collected once a fortnight, with a recycling-only collection on the off week.

The council said: “In common with every other local authority currently, the council faces significant financial challenges as a result of the Covid-19 pandemic.

“The council has committed to making the town carbon neutral by 2030. Optimising waste collection operations to reduce fleet mileage will contribute to a lower carbon footprint and improved air quality in Eastbourne.”

However, it also notes that the town’s recycling rate would be expected to increase by between five to seven per cent as a result of the change. The council’s fleet of bin lorries would also be reduced.

If approved, the changes would be expected to come into force in April.

Even if approved, the changes would not affect all of the town’s residents, with certain areas in the town centre and certain large blocks of flats retaining weekly collections.

The council says this is due to a lack of storage space in these areas and concerns around cleanliness.

According to the council the streets marked in blue are likely to remain on a weekly collection from April 2021.