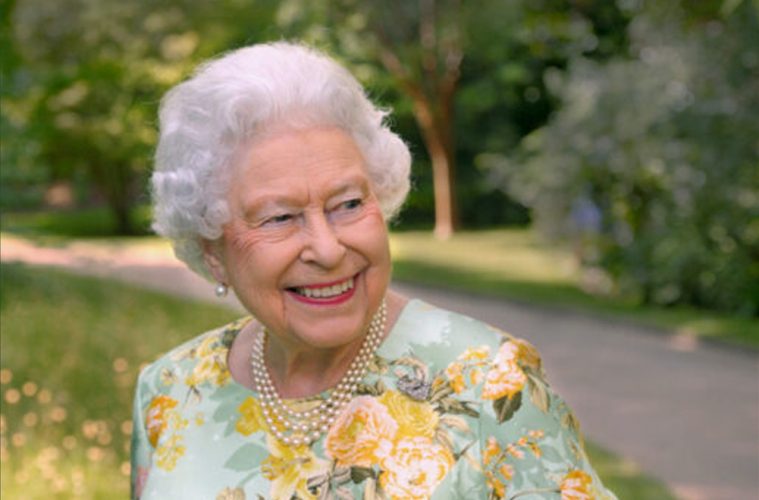 A magnificent seven East Sussex charities have been given an extra special reason to be marking this weekend’s Platinum Jubilee celebrations.

The seven are amongst an elite group nationwide revealed today (June 2) as recipients of the coveted QAVS – the Queen’s Award for Voluntary Service.

East Sussex is celebrating an outstanding achievement with record successes, in an announcement timed to coincide with The Queen’s Platinum Jubilee weekend.

From a charity giving a night-time social life to people in care to one whose volunteers are the lifeblood of a community and another striving to help Ukrainians find work, East Sussex’s entries found favour with the QAVS national assessment panel.

The elite seven are the People Matter Trust and the Volunteers Network, both of Eastbourne, The Y Centre of St Leonards, the Wealden Talking News, Heathfield’s Age Concern, Lunch Positive in Brighton and Hove, and the Stay Up Late group.

The QAVS is equivalent to an MBE and recognises outstanding work by local volunteer-led groups to benefit their communities. It was created in 2002 to celebrate the Queen’s Golden Jubilee. Recipients are announced each year on June 2, the anniversary of The Queen’s coronation.

Lord-Lieutenant of East Sussex, Andrew Blackman, said of the announcement: “We are so very proud of what has been achieved and thrilled for the volunteers.

“For them to have been recognized in this way is a true testimony to our county, and to the rich tapestry of charities which give their heart and soul in caring for others.

“This will be a memorable weekend for the Royal Family and for the nation, and now also for a very special group of charities who stand tall amongst us. This should be an encouragement to others in East Sussex to follow in their footsteps.”

The seven charities will each receive a commemorative piece of award crystal and a certificate from the Lord-Lieutenant at ceremonies to be planned for this summer.

Full details on how to nominate are available at https://qavs.dcms.gov.uk/