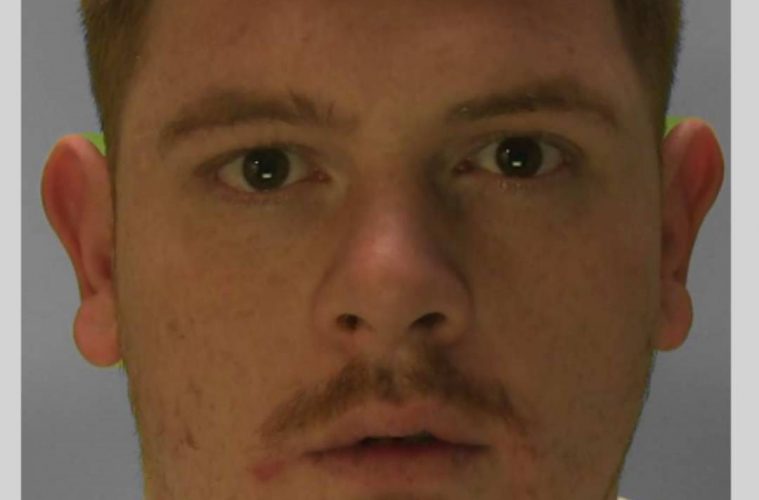 A drug dealer who sold heroin to vulnerable users in Eastbourne has been jailed.

Jordan Catt operated the “CJ” telephone line in the town to supply the class A drug between September 2021 and February 2022.

The unemployed 27-year-old was arrested at an address in Pevensey Road, Eastbourne on February 10.

Officers from Sussex Police, Surrey Police and the Metropolitan Police worked as part of a joint investigation under Operation Orochi and Operation Centurion, with the objective of disrupting “county lines” drug dealing in Sussex.

They seized “burner” phones and Catt’s own personal phone in his room when he was arrested, and found evidence from the phones which proved he was the person operating the CJ line.

Their investigation also revealed how Catt, of Park Croft, Polegate, had used the burner phones to make personal calls such as to his dentist, to a veterinary surgery, and to taxi firms who he called to his personal address.

At Lewes Crown Court, Catt pleaded guilty to being concerned in the supply of a class A drug, namely heroin.

He was sentenced to six years in prison for the offence.

Following the case Detective Constable Glen Saunders said: “We are pleased with the outcome of this case. Through our join work to investigate Catt, we have disrupted the supply of class A drugs in Eastbourne.

“Catt was dealing heroin over a considerable period, and was supplying to vulnerable users in the town.

“This outcome demonstrates our determination to catch offenders dealing drugs which cause so much harm to our communities.

“Anyone who has concerns about drug dealing, anti-social behaviour and crime in their community should report it to us online or call 101.”