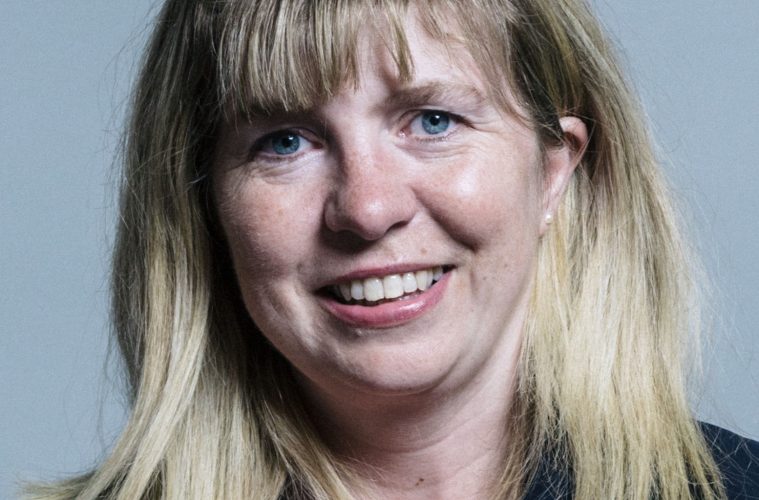 Polegate MP: 'What you can’t do is use me as a punch bag to tell me how much you hate me or that you’re coming for me'

POLEGATE MP Maria Caulfield – herself a nurse – is under pressure to join calls for a higher pay rise for NHS staff.

A nurses’ union has set up a £35m fund to prepare for possible strike action over a proposed 1% pay rise for NHS workers in England.

The Royal College of Nursing (RCN) called this “pitiful”, arguing that its members should get 12.5% instead.

It would have to hold a ballot before strikes could go ahead.

Here’s Sussex nurse Tony Parker: “As an NHS nurse and, I understand, an official government NHS Champion, can I please ask our MP, Maria Caulfield, to demand far more for our hard working nurses than the 1% pay rise offered by the government?

Already not well paid, surely Maria will agree that they deserve something much better after all they have been through? Take home, that’s about a fiver a week – not enough to pay the bus to the hospital in Brighton and back for someone living in Newhaven!

Sir Roger Gayle said that’s all the government can afford, so how about asking for the return of, say, half of the cost of the failed Track and Trace system to pay for a rise?

Even on the government’s own figures, that’s enough for a 2.5% pay rise for every single person in the NHS for the next ten years.”