Polegate’s Tory MP: ‘The government did not vote against free school meals’ 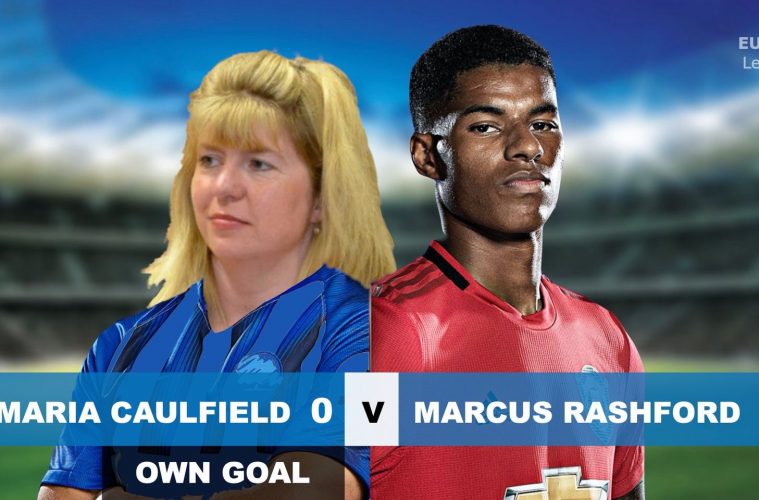 POLEGATE’S Tory MP has defended the government voting against free school meals during half term.

This is her statement: “I want to reassure you that despite the headlines, the Government did not vote to end free school meals or vote against extending them to school holidays.

The vote this week was specifically on the voucher system used by parents which has been plagued with problems since it was introduced earlier this year.

We voted to continue providing Free School Meals but change the voucher system during school holidays to instead paying parents the money directly via their universal credit with £1000 extra a year.

The voucher system was introduced earlier in the year by the Government because children who qualified for free school meals were not getting them because their schools were closed due to COVID.

So the voucher system was set up by the Government so parents could collect vouchers and use them at supermarkets in exchange for food.

Since then schools have now reopened in recent weeks and children can now access their free school meals as normal.

Free Schools meals have never previously been available during school holiday but recognising the difficult times we are in the Government did continue with the voucher scheme during both the Easter and Summer holidays.

However following feedback from many parents, charities and organisations such as the Resolution Foundation we found many have been struggling with the vouchers scheme as not all supermarkets take them, not all parents have access to a major supermarket near them and there is stigma in using them too.

So as a replacement for the voucher scheme the Government introduced a £1000 a year extra UC payment , on a weekly payment basis, to cover the cost of the vouchers and pay parents direct so they could shop where they wanted.

These payments started a couple of months ago and are for every week and not just school holiday weeks as was the case for the voucher scheme.

In addition we extended the number of pupils able to receive free school meals by an extra 50,000.

So this week I didn’t vote to scrap free school meals , I voted to end the voucher scheme and instead support giving extra money to parents via Universal credit instead.”