£816,917 of fraud in Sussex was stopped by police and bank branch staff in the first half of 2020 through the Banking Protocol.

The Banking Protocol is a UK-wide scheme that enables bank branch staff to alert their local police force when they suspect a customer is being scammed. Police will then visit the branch to investigate the suspected fraud and arrest any suspects still on the scene.

The protocol has formed an important part of Operation Signature, Sussex Police’s campaign funded to identify and support vulnerable victims of fraud.

Branch staff are trained to spot the warning signs that suggest someone may have fallen for one of these scams and make an emergency call to the police. 159 calls were made in the first six months of this year in Sussex through the scheme.

A range of scams that trick victims into withdrawing cash from their branch have been prevented through the scheme, including courier scams, romance fraud and rogue traders.

A 68-year-old man from Sussex was stopped by bank staff when he attempted to transfer £35,000 to a woman he met online and thought he was in a relationship with.

He had been told the money would be used to enable the release of £13.5million in gold bullion and diamonds.

Bank branch staff called police and prevented him losing his money as they suspected fraud.

An 87-year-old woman in Sussex received a call from a fraudster who identified herself as ‘Sue’.

The suspect claimed to be from a bank working with the police to deal with fraud.

She told the victim that £420 had been taken and told her to transfer her money to a different account and to tell staff it was her savings account.

Bank staff noticed the name on the account was different so blocked the transaction and called police.

“Fraud can be a devastating crime and it’s horrendous that fraudsters would even attempt to exploit victims’ trust for their own gains.

“In Sussex we are leading the way with our fraud prevention work through Operation Signature by educating local communities on signs to watch out for and how to protect their money from scammers.”

Police and Crime Commissioner Katy Bourne said: “Fraud is the fastest growing crime type and there are thousands of victims each year in Sussex who are targeted for their savings.

“Criminals have become even more digitally equipped and savvy. It’s so easy now for people to track down our personal information or convincingly pose as somebody else.

“This is why Sussex Police’s fraud prevention work is leading the way nationally with the Banking Protocol and Op Signature. Officers are educating residents on how to spot scams and raising awareness of fraudulent behaviour in our communities, saving residents a potential loss of thousands of pounds.”

National data shows that customers helped through the Banking Protocol are typically aged over 65 while some were over 100 years old, demonstrating how these scams are often targeted towards the elderly and vulnerable.

Those assisted by the scheme are offered ongoing support to help prevent them falling victim to scams in future, including through referrals to social services, expert fraud prevention advice and additional checks on future transactions.

Katy Worobec, Managing Director of Economic Crime, UK Finance, commented: “It is sickening that criminals are preying on elderly and vulnerable victims during this difficult time. Bank branch staff and police on the frontline are doing a heroic job in stopping these cruel scams and helping bring those responsible to justice.

“It’s vital that people always follow the advice of the Take Five to Stop Fraud campaign, and remember that a bank or the police will never ask you to transfer funds to another account or to withdraw cash to hand over to them for safe-keeping.” 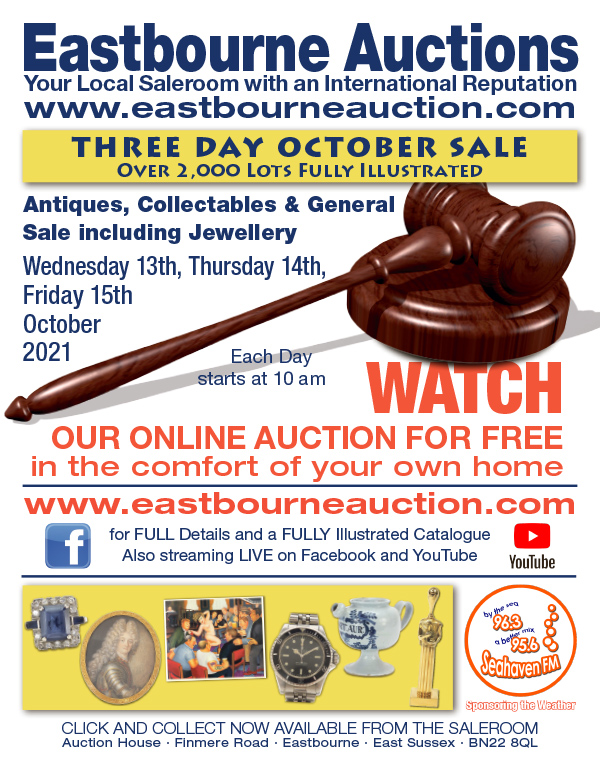