Police appeal on anniversary of murder of Jennifer Kiely in Eastbourne 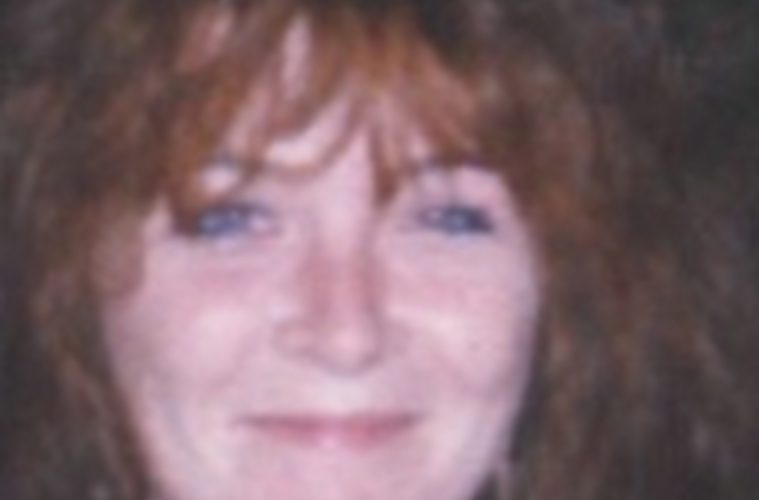 Detectives in Sussex have issued a fresh appeal for information about the murder of Jennifer Kiely, who was killed 16 years ago on Eastbourne seafront.

A review of the investigation resulted in a specific forensic line of enquiry being identified and this has been actively pursued since 2017.

On the early morning of 22 January 2005 a fire was reported in a shelter on the lower promenade at Holywell on Eastbourne sea front. 35-year-old Jennifer’s body was found in the shelter. She had sustained multiple stab wounds and her body had been set on fire.

The initial investigation only closed in May 2007. In 2009 the case was assessed and deferred for further assessment as there had been no new intelligence or other development.

However since 2011 it has been a live case while forensic reviews and further work have been commissioned. Since 2017 police have been working on the new forensic line of enquiry relating to unidentified DNA found at the scene.

Jennifer’s family are aware of the current line of enquiry and continue to have the support of Family Liaison Officers from Sussex Police. Jennifer’s mother, Margaret Kiely, said; “I always find the anniversary an upsetting time and there isn’t one day when I do not think about Jennifer and what happened to her. I support this appeal and anything that will increase the chance of my daughter’s killer being caught”

Detective Superintendent Emma Heater of the Surrey and Sussex Major Crime Team said; “Please do not hesitate to come forward if you have any information, either something you remember from 2005 that was not reported or that you may have heard since. As a result of the further forensic evidence we have the ability to eliminate people from our enquiry.

“Jennifer’s family deserve to know what happened to her and who is responsible.”

“Further information about the current line of forensic enquiry is not being revealed at this time, but if anyone has any information that was not shared with us during the original investigation or since, no matter how small you may think it is, please report online or call 101, quoting Operation Kittiwake.”