Police campaign to raise awareness of modern slavery in Sussex 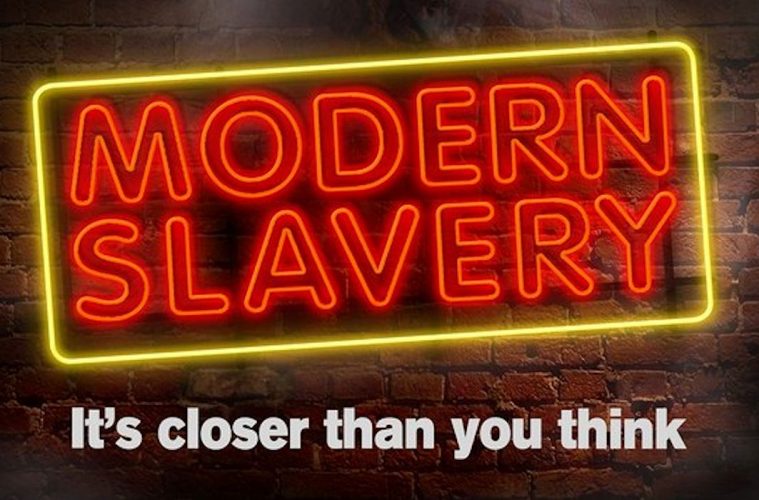 Police campaign to raise awareness of modern slavery in Sussex

SUSSEX Police launches a two-week campaign today to focus attention on its work with partner organisations to tackle modern slavery offences in our communities.

Chief Inspector Kris Ottery, operational lead for modern slavery said: “Modern slavery is a serious crime that is often hidden in plain sight. Perpetrators exploit people from all backgrounds and will target an individual’s particular vulnerability. That vulnerability could be an individual’s desire to seek a better life for themselves and their families or they could be homeless living on the streets. There is no one stereotype to neatly define a victim of modern slavery.

“Our best approach to protect people who are being exploited is to work with our communities and partner organisations. Police cannot act alone to eradicate modern slavery, it takes a number of agencies to work together to achieve this from gathering intelligence from the public, acting on it, safeguarding potential victims and getting a case to court. This process can take up to two years.

“Modern slavery cases are complex and often entwined with other serious offences such as drugs, knife crime and sexual exploitation. All of these crimes trade in human misery and exploit people for profit.

“We continue to build stronger links with our partners, voluntary organisations and businesses to establish working practices which are aligned to tackle modern slavery, stop it from happening and protect those exploited by it. Later this week we’re involved in a milestone event with local authorities, you can find out more on Friday, 16 October.”

Sunday 18 October is also the tenth anniversary of Anti-Slavery Day and the force will be showing our support on news and social media channels, signing up to a multi-agency pledge with leaders from top tier local authorities across Sussex.

We will also highlight and support the work of our award winning East Sussex based Discovery Team, a partnership of 21 agencies that include a team of specialist police officers who work together, maximizing their combined powers to disrupt criminal activity and safeguard victims.

Public authorities and key agencies throughout the UK refer potential victims of Modern Slavery offences to the Home Office, to identify and assess their circumstances and to enable appropriate protection and support.  This process  the ‘National Referral Mechanism’ or NRM also ensures that investigative agencies are allocated the referrals to investigate.  During 2019,  Sussex Police recorded 380 such cases, of which 101 were generated by police activity and enquiries.

If you think you have information that might identify or locate a potential victim or suspect for modern slavery, or someone you know is a victim of modern slavery, or even a location where you think exploitation might be happening, please report it online or call us on 101 (always call 999 in an emergency).

Support the campaign by following Sussex Police Facebook and Twitter accounts and sharing the posts. We’ll be using the #Itscloserthanyouthink