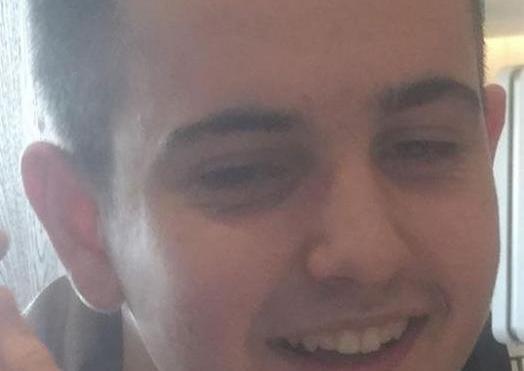 A POLICE chief has made a passionate plea asking people not to use knives after the murder of an Eastbourne teenager.

Colin Wells, aged 18, known as Ollie, died after being stabbed twice outside the address where he was staying in Elphick Road, Newhaven, at 11.30pm on Monday 6 January.

He was from Eastbourne and was autistic.

Teenager Trent Hutchinson has been sentenced for the murder of his friend who he stabbed to death in Newhaven after an argument.

He was sentenced to life imprisonment, with minimum term of 14 years, on Friday (18 September), and Judge Jeremy Gold QC lifted the court restriction on publication of his identity.

He said the tragic death of the 18-year-old has had a terrible impact on both families, and said he is “desperate” not to see more lives cut short by knife crime.

DCI Wolstenholme said: “Both as a police officer, and a resident of Sussex I am desperate not to see any more young lives cut short as a result of knife violence in our county.

“The impact of knives is huge and often not fully understood by those carrying them.

“This tragic moment has had a terrible impact on two families which will live with them forever.

“One young man lost his life, cruelly and savagely murdered by another young man who he believed to be his best friend.

“The families of both teenagers will undoubtedly feel that loss forever.”

He said we may never know why Hutchinson acted in such a deliberate and violent way to attack Ollie.

But he said we must all work together to avoid future tragedies and “senseless” losses.