Police disperse large group of youngsters gathering at the Bandstand 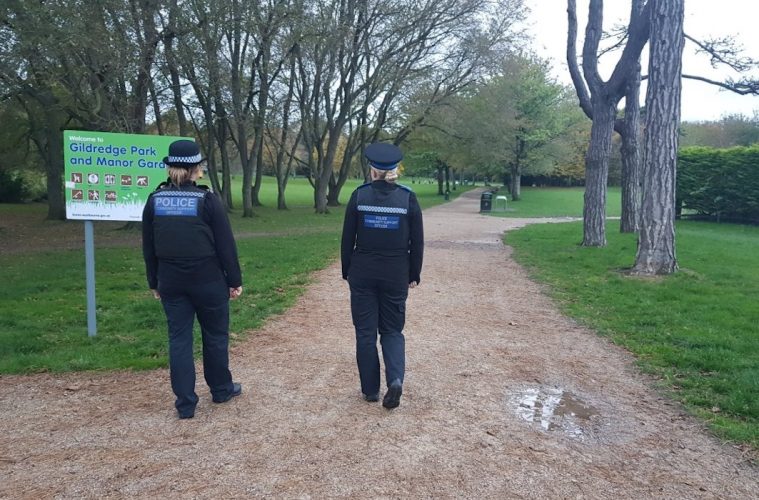 POLICE officers and PCSOs on patrol dispersed a large group of young people gathering at the Bandstand.

They also disrupted a number of people suspected of being involved in drug offences and seized alcohol from people behaving in a disruptive manner in the town centre.

This is part of their crackdown on anti social behaviour.

They made two arrests for burglary and issued a Section 59 warning to a motorist driving in an anti-social manner.

Officers also ensured a visible presence in areas that had recently seen a number of deliberate fires, and patrolled Beachy Head and Langney Shopping Centre following reports of noisy cars and motorbikes.