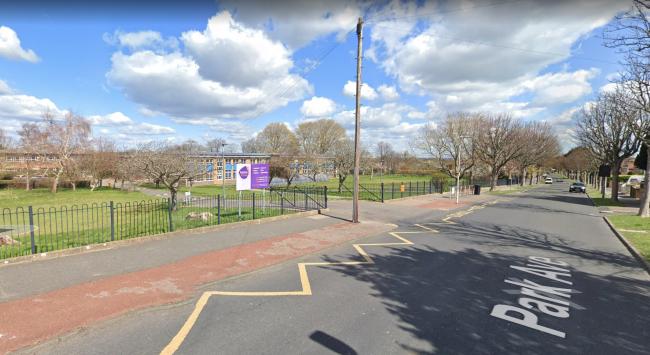 POLICE are hunting for a man suspected of performing an indecent act while “wearing no shoes or socks” inside a car parked outside a school.

Officers are probing a report of a man seen performing the act outside Ratton School, Eastbourne, around 8.30am on Monday.

The car is believed to be a black Volkswagen Beetle and was parked close to the zig-zag lines outside the school.