Police in Eastbourne step up patrols to tackle anti-social behaviour 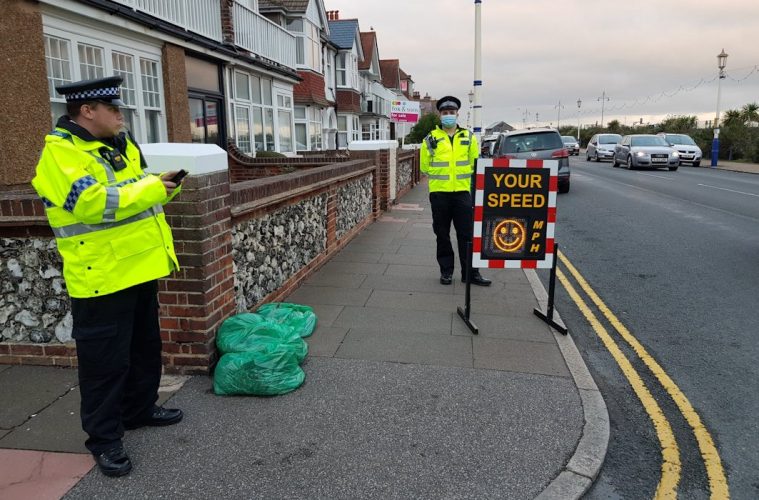 Police in Eastbourne step up patrols during October half term

POLICE in Eastbourne have stepped up patrols during the October half term as part of the continued effort to tackle anti-social behaviour in the town.

Eastbourne’s Neighbourhood Policing Team, made up of police officers and police community support officers (PCSOs), have been out and about in hotspot areas to identify and respond to any disorder.

Operation Blitz, which usually runs from 6pm to midnight every Friday and Saturday night, has been extended to cover the October half term and Halloween weekend.

The initiative allows members of the public to report any incidents of anti-social behaviour directly to officers on the ground via a dedicated mobile phone number – 07785 372050.

Sergeant Dave Sands led some of the foot patrols around the town. He said: “The weather has been awful over the past three evenings, which has had an impact on the levels of anti-social behaviour.

“Regardless we have had some good results, and our activity has been welcomed by residents and on our social media.”