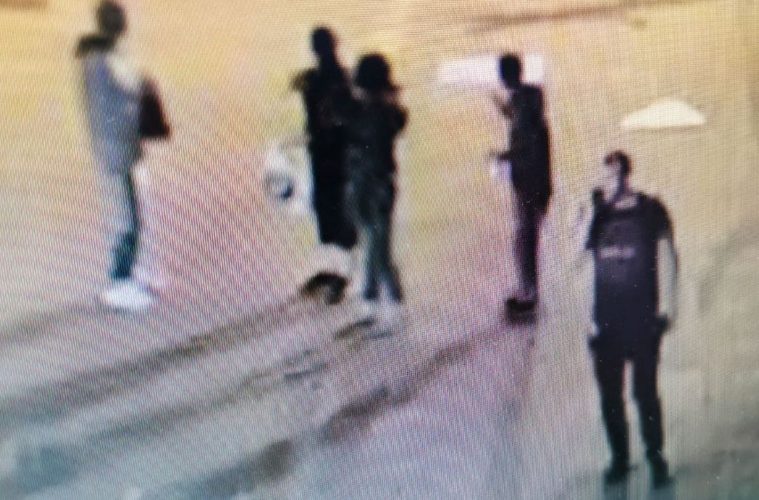 A POLICEMAN was stabbed in Eastbourne in the early hours of this morning.

Police were called to Terminus Road in the early hours of Monday (September 14).

On attendance shortly after 1am, an officer was attacked, sustaining a serious stab injury to his leg.

He was taken to the Royal Sussex County Hospital in Brighton.

Detectives are keen to speak to a number of people seen on CCTV in Terminus Road shortly before the assault took place, some of whom may have talked to the suspect.

Anyone who witnessed the incident is asked to report online or call 101 quoting Operation Broadbury.

A 42-year-old man from Eastbourne was arrested on suspicion of attempted murder, wounding with intent and assault by beating of an emergency worker.

He remained in custody on Monday morning.