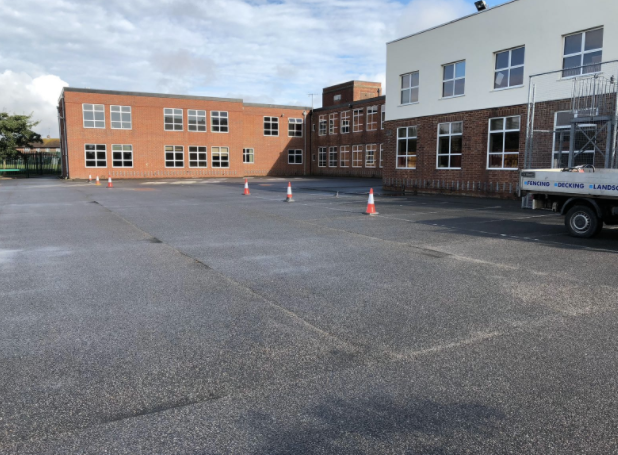 POLICE responding to reports of a man behaving inappropriately near two Eastbourne schools have made an arrest.

Officers received a number of reports on Wednesday (September 9) of a man acting in an offensive manner in Etchingham Road.

The incidents were reported around 8.30am when parents and pupils from both Langney Primary School and St Catherine’s School were on their way to school.

The man has been released on bail until October 8, with conditions to not have an open container of alcohol in a public place save for a licensed premises, and to remain indoors between the hours of 8am and 9am, and 3pm and 4pm, Monday through to Friday.

Enquiries are ongoing into the matter and police are asking any witnesses to get in touch by calling 101 quoting serial 665 of 09/09.