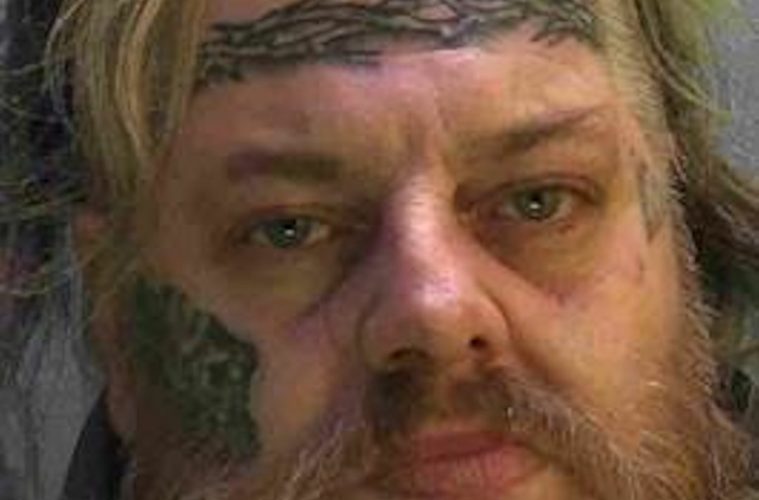 Police are searching for wanted Eastbourne man Darren Fiekert, who failed to attend court having been charged with a number of driving offences.

Fiekert, 51, of no fixed address, was due at Hastings Magistrates’ Court on Saturday (November 13) charged with four driving offences including failing to stop for police.

A warrant has now been issued for his arrest after he failed to attend.

He is known to frequent the area around Framfield Way in Eastbourne.

Anybody who sees Fiekert or has any information which could lead to his whereabouts is asked not to approach him, but to call 999, quoting serial 095 of 10/10.