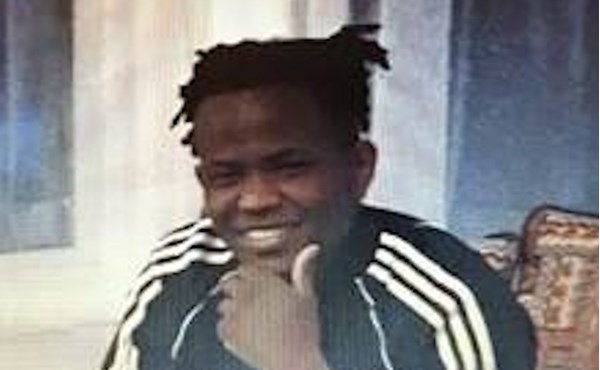 Ahmed was reported missing from Eastbourne on Sunday (June 6) but was last seen outside the Duke of York’s Picturehouse in Preston Road, Brighton, on Tuesday afternoon (June 8).

Ahmed is described as 5’ 9” tall, of slim build and with dark brown braided hair, separated in a middle parting into two buns. When last seen, he was wearing an all-black tracksuit with either white Adidas or Nike branding.

Anyone who sees Ahmed or has any information as to his whereabouts is asked to contact police online or by calling 101 quoting serial 59 of 06/06.