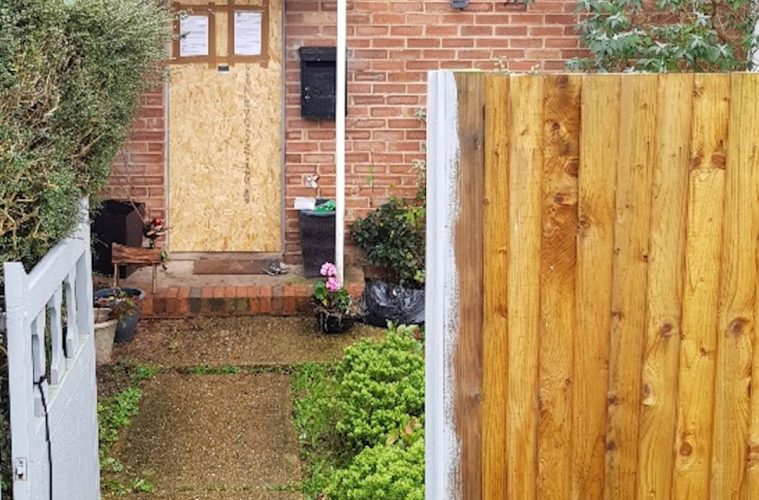 A property in Hailsham associated with persistent anti-social behaviour will remain shut for a further three months after police secured an extension to its closure order.

Police applied for a full closure of the address in Archery Walk in December 2020 due to ongoing criminal and anti-social behaviour at the property. This included concerns around drug activity, with officers having previously executed a positive warrant at the premises.

The closure order was granted at Brighton Magistrates’ on Friday 4 December under the Anti-Social Behaviour Crime and Policing Act 2014, and stopped anybody from entering the premises for three months from that date.

At the same court on Tuesday (March 2), police were successful in securing a three-month extension to the full closure order.

PC Craig Roberts of the Wealden Neighbourhood Policing Team, said: “The initial three-month closure of the property in Archery Walk had an extremely positive effect on the neighbourhood.

“Residents living nearby reported feeling safer and happier as the persistent anti-social behaviour that had been associated with this property stopped.

“We are confident the extension that has been granted will allow time for the issues associated with the property to be fully resolved, ensuring the behaviour doesn’t return once the order is lifted.

“We will continue to listen and act upon the concerns of people in our communities, and we will follow-up on our actions to make sure they have been effective.”