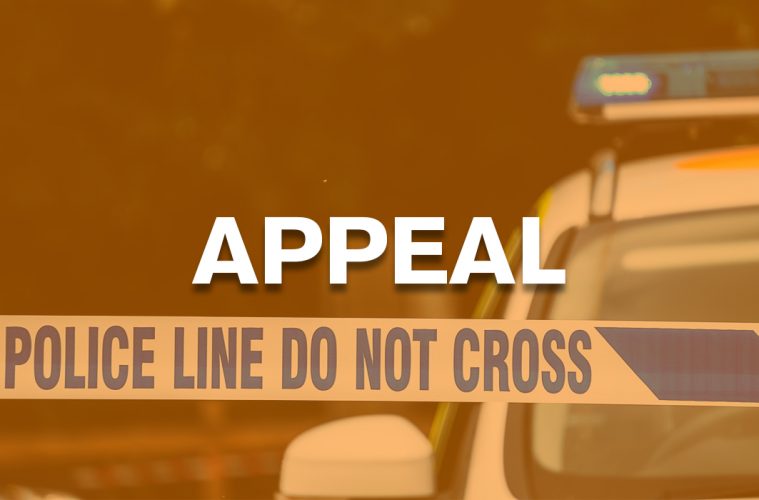 Police are looking to identify the owner of two dogs who may have killed a sheep in Hertsmonceux on Thursday (March 17).

Officers received a report of a farmer coming across a pair of dogs eating a ewe in a field in Lower Road at 5.30am, which sadly died at the scene.

The ewe’s lambs have since died as a result.

One dog was described as a large, black, aggressive collie/German shepherd, while the second was a black and white collie-type dog.

They both made off towards Green Lane when approached by the farmer.

Anybody who recognises the dogs or has any information which could help identify their owner can contact police online or by calling 101, quoting serial 47220047666.