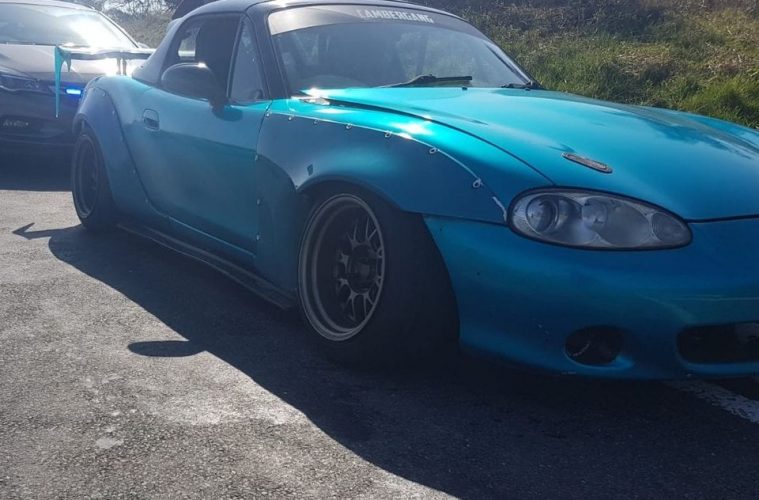 POLICE have seized a car at a ‘large car meet’ in Beachy Head.

Officers said they had “no problem” with people admiring each other’s cars as people took part in a car meet yesterday afternoon.

But: “If you want to drive in a manner that causes alarm or annoyance to other road users, then you run the risk of your vehicle being seized.”

Eastbourne Police said: “It’s been a busy Easter Sunday for officers in Eastbourne.This afternoon officers from the Neighbourhood Policing Team and the Roads Policing Unit have spent a lot of time in and around the area of Beachy Head following numerous reports of anti-social driving.