Police set to launch Christmas crackdown on drink and drug-drivers 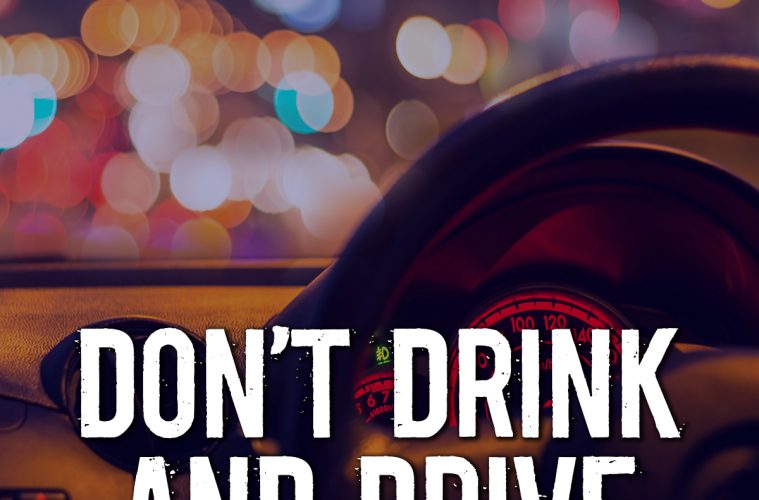 Police set to launch Christmas crackdown on drink and drug-drivers

A CHRISTMAS crackdown on drink and drug-drivers launches today (1 December), as police strive to protect the public and deal robustly with offenders.

Drink and drug-driving destroys lives. It is one of the most common causes of collisions which result in death or serious injury.

While the vast majority of people are safe and competent motorists, there is a small minority who still seem prepared to take the risk – since the beginning of 2018, more than 6,000 motorists have been arrested on suspicion of drink or drug-driving in Sussex, and more than 2,600 in Surrey.

From 1 December to 1 January, Surrey Police and Sussex Police will have resources dedicated to preventing and detecting incidents of drink and drug-driving. This is in addition to the routine roads policing work carried out 365 days a year.

Chief Inspector Michael Hodder, of the Surrey and Sussex Roads Policing Unit, said: “The consequences of drink and drug-driving are far reaching. Even a small amount of alcohol or substances can massively impair your ability to drive safely, and you increase the risk of seriously injuring or even killing yourself or someone else.

“Imagine being responsible for something like that. Not only have you destroyed the life of that person and their loved ones, you’ve also destroyed your own life.

“This is not just a warning; this is the reality. In the past three years (October 2017 – September 2020), there have been 296 collisions in Sussex and 214 collisions in Surrey which have resulted in death or serious injury, and where drink or drugs has been the main contributory factor.

“Working with our divisional colleagues and partners including Sussex Safer Roads Partnership and DriveSmart in Surrey, we are committed to improving the safety of all road users and reducing the number of people killed and seriously injured (KSIs) on our roads.

“Our approach to reducing KSIs will target those at greatest risk on our roads, including motorcyclists, young drivers and vulnerable road users, and we will make the road network an inhospitable place for those intent on criminality by denying them use of the roads.

“We will achieve this through a combination of measures including education, engineering and enforcement, and we will continue to improve the safety of the road network with special emphasis on reducing casualty rates of vulnerable users.”

In keeping with previous campaigns, anyone arrested during this period and convicted will be identified on our website and social media channels.

Chief Insp Hodder added: “By raising awareness of this very serious issue, we hope to discourage people from getting behind the wheel having consumed drink or drugs. Those who do break the law will be dealt with robustly.

“It’s also important to add that drink and drug intake affects different people in different ways. This can depend on your gender, height, weight, and even stress levels, for example.

“You could also be over the limit several hours after you’ve stopped drinking, so make sure you give it enough time before you drive. Drugs stay in your system far longer.”

You can use our ‘under the influence calculator’ online here.

Sussex Police and Crime Commissioner Katy Bourne said: “I am still dismayed by the number of people who continue to get behind the wheel of their vehicle when they are under the influence of alcohol and/or drugs.

“I’m pleased to see Sussex Police cracking down once again on this selfish and reckless behaviour.

“This Christmas please remember the serious and life-threatening consequences of driving whilst under the influence.

“You will be caught; you will face the consequences. Ask yourself, is it worth it?”

The consequences of drink or drug-driving could include the following:

Alternatively, people in Sussex can text police on 65999 with the details of people they suspect of drink or drug-driving, or visit the Operation Crackdown website.

You can also contact the independent charity Crimestoppers anonymously on 0800 555 111 or report it online.

The campaign is being run in conjunction with the Sussex Safer Roads Partnership and DriveSmart in Surrey.