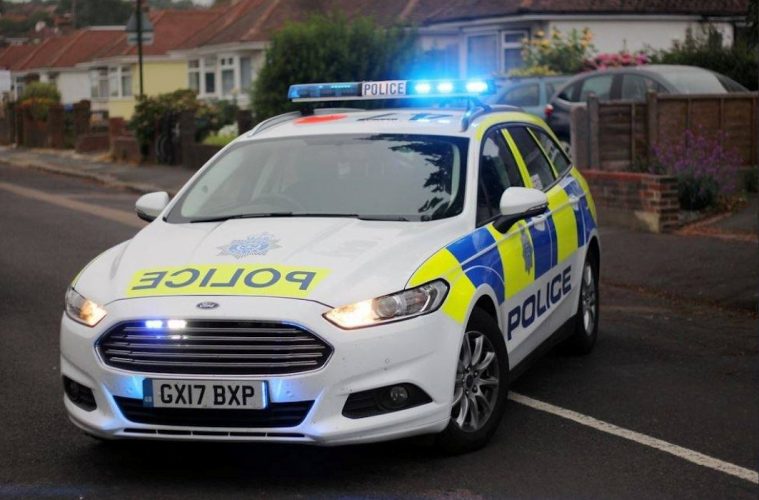 Rogue traders are operating in Stone Cross, Polegate and Eastbourne

Police have taken action against persistent anti-social driving in an industrial estate in Eastbourne.

Officers received numerous reports from business owners in Hawthorn Industrial Estate that the area was being used for regular car meets.

During these meets, a minority of motorists were doing tyre burn outs and donuts, causing damage to the road surface. On one occasion, a business premises had its window smashed from grit thrown up from the car park while a vehicle was doing a tyre burn out.

The area was often left with lots of litter, and the matter was causing concern for many people working in the vicinity.

Police responding to the matter used CCTV footage to identify a number of key offenders, who were then interviewed.

Three warnings were issued under Section 59 of the Road Traffic Act for drivers reported to have used their vehicle in a manner which causes alarm, distress or annoyance. A Vehicle Defect Rectification Scheme ticket was issued, as well as a Traffic Offence Report for careless driving.

One driver was prosecuted for driving without insurance and for not adhering to the conditions of a provisional licence holder. He was fined £284 and his licence was endorsed with six penalty points.

PCSO Julian Williams, of the Eastbourne Neighbourhood Policing Team, said: “The anti-social driving in Hawthorn Industrial Estate was becoming a real issue for business owners and workers in the area.

“Not only was it causing emotional distress, but there were also financial implications from repairing the damage caused by these motorists.

“We responded effectively to their concerns, and engaged with drivers to highlight the importance of safe and considerate behaviour when they’re driving.

“The problem arose in the summer, and the case went before the court in late December. We’re pleased to say as a result of this conviction and our other enforcement action, the area is no longer affected by persistent anti-social driving.”

“This is just part of our response to anti-social driving across Eastbourne, and we will continue to address any inconsiderate behaviour.”

Members of the public are encouraged to report issues to police, either online or by calling 101.

For more information on anti-social driving and how to report it, visit our website here.