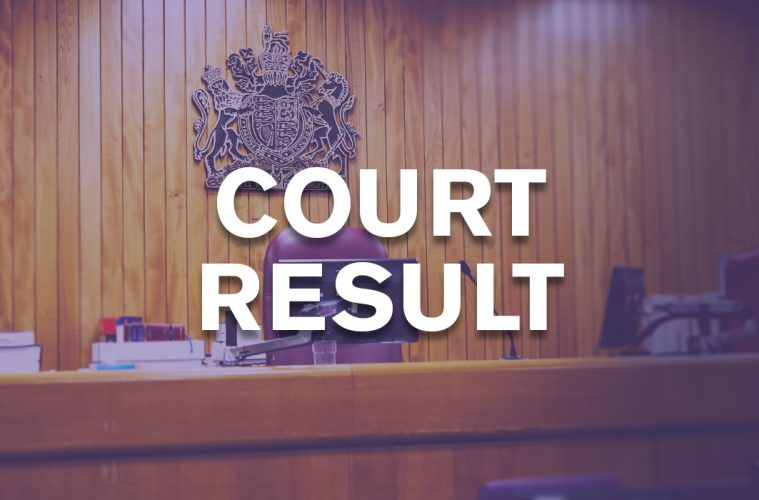 Mark Davis, 41, a detective sergeant based on East Sussex division, has pleaded guilty to failing to stop at the scene of an accident and failing to provide a specimen under the road traffic act following a single vehicle collision in Eastbourne Road, Willingdon, on 19 August 2021, while he was off duty.

He appeared at court on Tuesday (25 January) and the sentencing hearing was adjourned for reports until 9 March at Crawley Magistrates’ Court. He was released on court bail.

Davis has been placed on restricted duties and will face disciplinary proceeding by the force’s Professional Standards Department once the criminal proceedings have concluded.