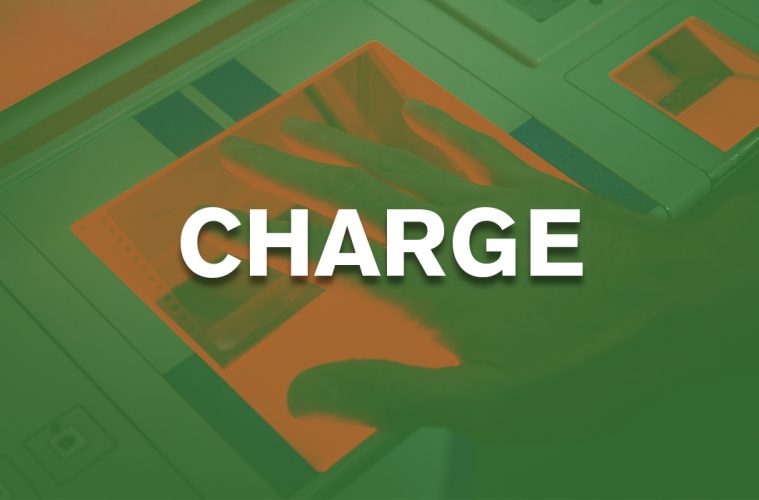 A man has been charged with failing to provide a sample and failing to stop after a road traffic collision in Willingdon near Eastbourne last month.

Police were called after a vehicle hit a lamp post on Eastbourne Road at about 11.40pm on 19 August. The driver left the scene but was located by officers nearby. He was taken to hospital but allegedly failed to provide a breath test to detect drink or drug driving.

Mark Davis, 41, an off duty police officer based on East Sussex division, will appear before Hastings Magistrates’ Court on Wednesday 22 September.