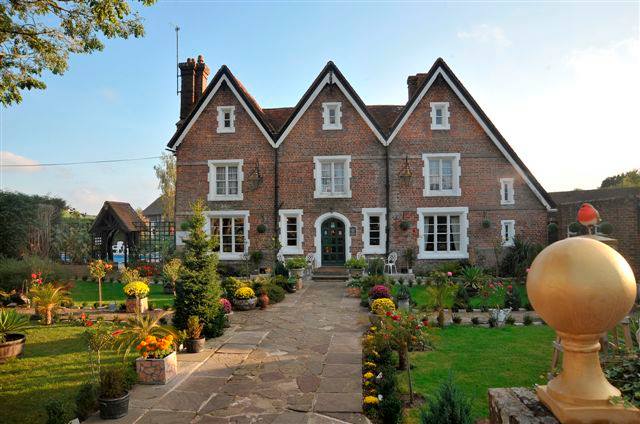 The hotel – owned by Sheikh Abid Gulzar – reopens on April 1.

“We remain truly independent and under the same ownership. Hiring local and supporting local business and charities yet receive all the benefits of a large hotel chain.

General Manager Stuart Reed said: “!I can say since joining Best Western in December and being able to be a small Independent Hotel with all the perks of a big chain has been surprisingly rewarding and beneficial.