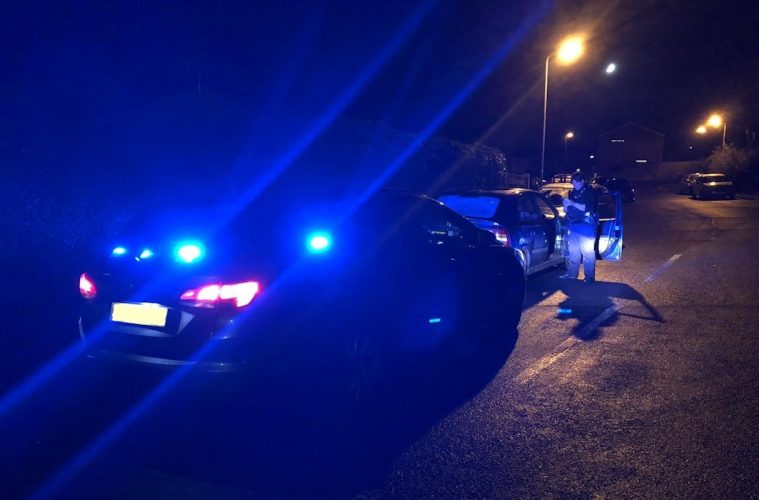 POLICE arrested four people and issued a dozen warnings as they cracked down on anti-social driving in Wealden.

The day of action on Friday (October 23) brought together officers from the Wealden Neighbourhood Policing Team, the Prevention Enforcement Team and the Roads Policing Unit with the aim of targeting those using the district’s roads in an anti-social manner.

Through the use of both marked and unmarked police cars, officers stopped a number of vehicles and spoke with the drivers. This resulted in two people being arrested for drink-driving, and 12 motorists given warnings for excess speed.

Two Traffic Offence Reports were issued to drivers with a noisy motorcycle exhaust, and a vehicle was seized under Section 165 of the Road Traffic Act as it was being driven with no insurance.

Inspector Jon Gross, of the Wealden Neighbourhood Policing Team, said: “Tackling speeding and anti-social driving are two issues that we know our communities want the police to address. This initiative heralds the start of a consistent approach to targeting irresponsible drivers across Wealden.

“In the coming months the local Neighbourhood Policing Team will be working alongside colleagues from Roads Policing, Response and our Special Constabulary in areas across the district.

“We will also be working closely to support the many Community Speed Watch schemes, all of whom play such an important role in reducing the risk of accidents and injury on the roads.

“I know this initiative will be welcomed by the public and will no doubt contribute to improve road safety in our area.”