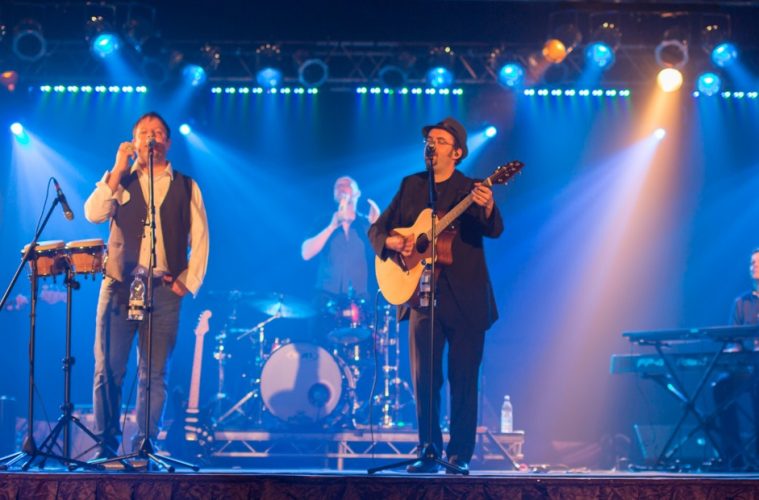 Power Ballads, Rock Anthems and a Touch of Nostalgia Raise the Roof of the Bandstand

Power Ballads, Rock Anthems and a Touch of Nostalgia Raise the Roof of the Bandstand

The Ragdolls will be taking the Bandstand on a musical journey through the well-known career of one of the most successful bands of all time, Frankie Valli & The Four Seasons on Thursday 19 August. Recreating the iconic sound of the “Jersey Boys” from the 1960’s – 1980’s, prepare for an evening of singalongs, nostalgia and of course, matching jackets!

The UK’s number 1 Adele tribute artist, Hometown Glory, returns to the bandstand on Friday 20 August.Performing hit after hit, including ‘Set Fire to the Rain’, ‘Hello’ and ‘Skyfall’, the powerful vocals, replica costumes and natural likeness create an authentic and unmissable Adele experience.

Delivering a showstopping performance, Women in Rock will be paying tribute to the biggest female rock stars from the past 50 years including Stevie Nicks, Bonnie Tyler and Patti Smith on Saturday 21 August. Audiences can expect a high energy set featuring soaring vocals and expert choreography, backed by a band of world class musicians.

Eastbourne Bandstand welcomes the UK’s leading Simon and Garfunkel tribute, The Sounds of Simon, to it’s stage on Sunday 22 August. With the performance covering the full range of the duo’s career together, while delivering an unbeatable sound and replicating the harmonies flawlessly, the show also draws extensively from Paul Simon’s solo career.

With DJ Oli and DJ Jay

With Women in Rock (UK)

With The Sounds of Simon

With The Sounds of Simon

With a showcase of local musicians