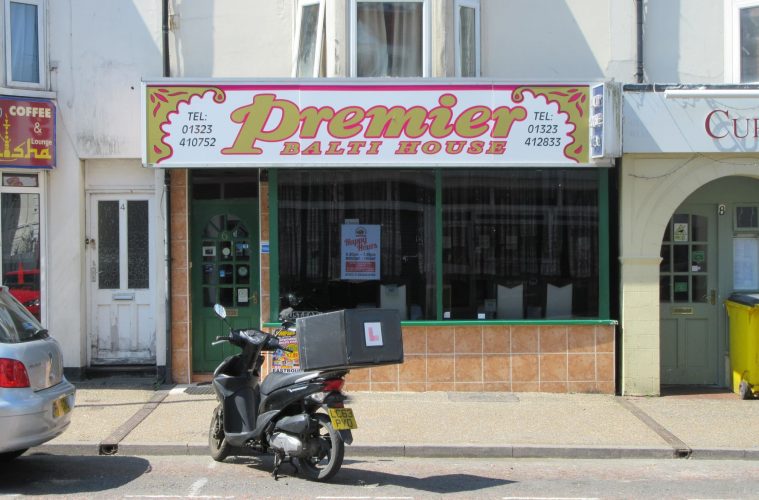 THE Premier Balti House in Susans Road, Eastbourne was described as ‘extremely dirty’ in an inspection.

The inspection was on August 24, 2020 and it received a zero rating.

Premier Balti House was awarded a zero after an inspection by borough council hygiene inspectors.

The eatery on Susan’s Road was criticised in particular for the dirty condition of the premises, while it also failed on a number of key health and safety issues.

The restaurant, which was inspected on August 24 last year, was said to be in an “extremely dirty condition” at the time of the inspection.

The FSA called for Premier Balti House to undergo an “immediate deep clean” of the entire restaurant.

The report also criticised Premier Balti House for having no pest control in place, urging the owners to rectify that immediately.

As well as this, the inspector found that there was no soap available in most of the wash basins, meaning that none of the kitchen staff would have been able to wash their hands properly while preparing and serving food.

Food was also found in unlabelled and uncovered containers in the fridge, meaning that no use-by dates or allergy information was available for the food.

The report called on staff at Premier Balti House to undertake food safety and hygiene training.

The restaurant did not have any food hygiene documentation, nor did they have gas safety information available.

However, the inspector did remark that the restaurant was “much cleaner” than on their previous visit, but that it still required further work.