Puppy savagely attacked by dog near to Eastbourne’s Sovereign Centre 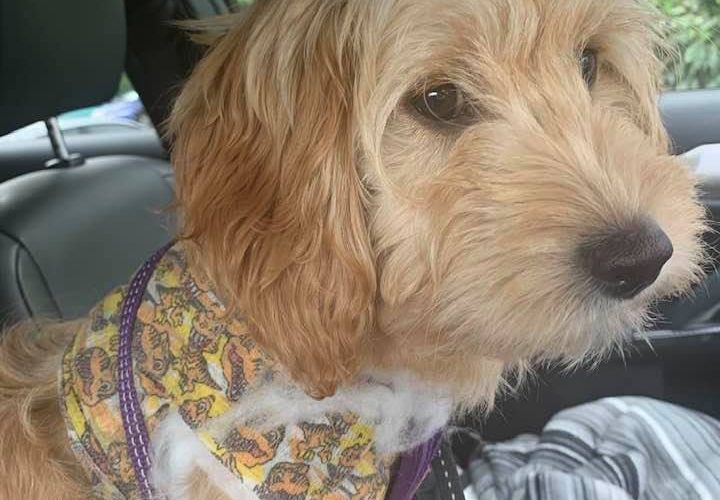 A DOG owner is offering a reward after her puppy was attacked near to the Sovereign Centre.

She said: “The incident took place in front of my children by a large white dog that I believe is a Samoyed.

“The attack took place on the seafront in Eastbourne near to the Sovereign Centre and the skate park.

!Although Winnie appeared to only have superficial injuries initially, it transpired as the week has gone on that she will have to undergo an operation as she was very badly injured internally.

“The family refused to give me their contact details at the time. I’m now left with no alternative as I seek to find them.

“I am happy to provide £50 reward for the name and address of these people. If you know who they are, please can you message me directly.

“The police have recorded the attack but are not able to press charges as it was not an attack on a human.

“The family told me that their dog was supposed to be wearing a muzzle at all times and that this had happened before – possibly regularly.

“My dog was traumatised as the attack was so vicious and unprovoked.

“I fear that this will happen again and again to either other family pets or possibly a child.

“They should not be left to get away with such conduct. Please help.”