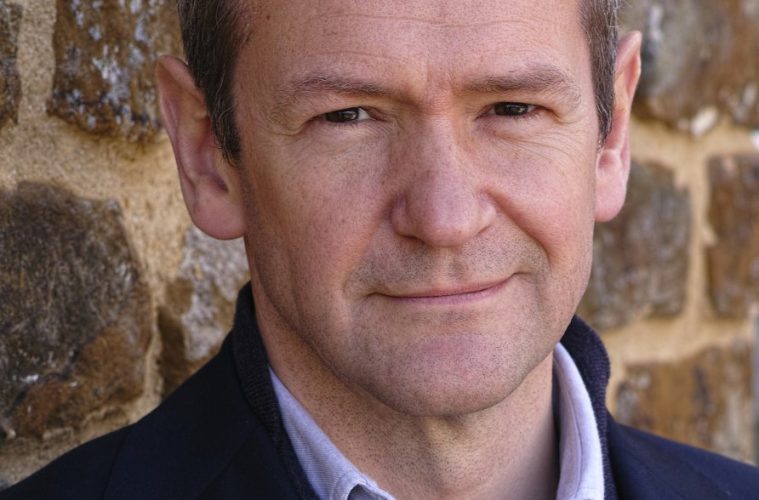 More than £10,000 was raised by Friends of Sussex Hospices in collaboration with hospice care providers across the county in four weekly quiz sessions which were staged online for the first time and attracted UK contestants from as far away as St Andrews in Scotland, Cumbria, Cardiff and London.

Timing meant everything in a competition endorsed by TV Pointless celebrity Alexander Armstrong and won by overall champions Catherine and Nigel Beatty from Hurstpierpoint with a score of 80 points.

Quizzers had only 20 minutes to answer 21 questions. Runner up Christine Holland from Pulborough was nudged into second place with the same score but two minutes, 28 seconds slower. Highly commended were Start Communications (Richard Scott) of Brighton with 79 points, Elizabeth Linton of East Preston on 78, and Peter Boyes and Rebecca Hope, both of Shoreham, and Angie Lintott of Ovingdean, all on 77 points.

Champions Catherine and Nigel Beatty said: “We’re so delighted to have won this quiz, especially as it supports such a worthy cause. From our work at our local hospice, this is a charity particularly close to our hearts.”

The Mega March Hospice Quiz has raised a total of £103,000 in the seven years since it began. This year’s quizzers could choose to support their local hospice or all 13 of Sussex’s hospice care providers.

Christine Field, chair of The Friends of Sussex Hospices, said: “The Mega March Hospice Quiz is an important event in our fundraising calendar. We are delighted that the move online still made it possible to raise sorely needed funds for our Hospices. They have supported so many of us through these difficult times. Now is our chance to support them.”

Friends of Sussex Hospices (Registered Charity No 1089306) is run entirely by volunteers and since it started in 1995 has distributed over £3 million to the 13 hospice care providers serving the adults and children of Sussex.