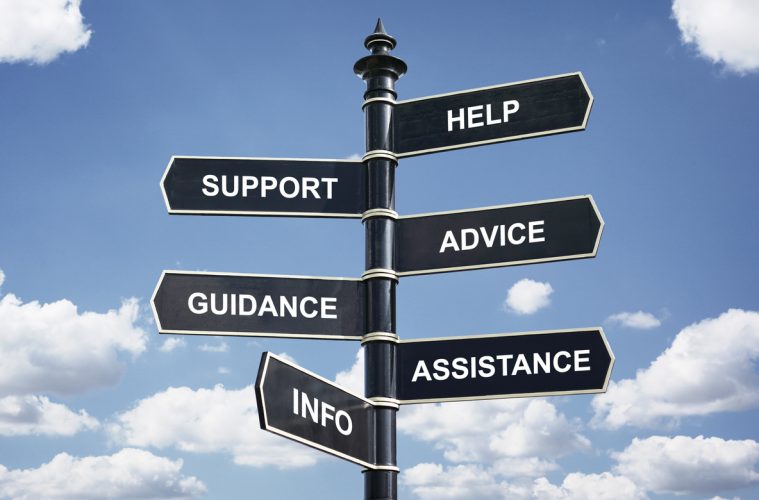 “I could have lost everything before I found People Matter – my family, my health, possibly even my life. Now, thanks to them, I have a future.”

Those are the sobering words of a 23-year-old recovering drug and alcohol abuser who is in paid employment as a gardener for the first time, thanks to guidance and mentoring from this unique, volunteer-driven charity.

“I’m in the best place I can ever remember,” said Harry. “As soon as I’m out of my comfort zone, they realise and an arm comes around me. I have my life back.”

Today it has won the Queen’s Award.

Harry’s plight might seem a million miles away from that of actress Rachel Fielding, but her life was equally in turmoil after her husband fell ill and her own career spiralled out of control. With her savings dwindling and facing the prospect of losing the family home, Rachel turned to People Matter in her native East Sussex.

Wrote Rachel in a thank you letter: “You were such a huge help when I came to see you a couple of years ago and I wanted to tell you my good news. I’m so grateful for People Matter setting me on the right path. Thank you! I now have a job teaching drama in a boys’ school, which I love, so I have a small regular income again – such a great relief.”

In almost 25 years since its foundation, People Matter has helped some 15,000 clients.

Without parallel anywhere in the UK, this employment charity has an astonishing record thanks to its team of skilled volunteers. The weekly volunteered time speaks for itself at upwards of 220 hours.

Josh Babarinde, one of the country’s youngest ever OBE recipients for his work with vulnerable youngsters in south-east London, told how People Matter “reaches into every nook and cranny of the community in an effort to make sure that no jobseeker is left behind.”

A member of the charity’s volunteer advisory board, he added, “This is the tip of the iceberg of 25 years’ of volunteer-powered innovation, impact and altruism, illuminating the critical role this charity plays in our community.”

People Matter is well known within East Sussex for its partnership working and has been recognised widely with a host of local awards. Its latest volunteer-led and ground-breaking initiative has seen it striving to get Afghanistan refugees, along with the homeless, ex-offenders and veterans, into work, thereby assisting with Eastbourne’s fragile post-pandemic recovery.

The Covid lockdown periods also saw the charity at its best. It quickly adapted to new ways of working,

expanding its online and telephone services to assist more job-seekers than ever. In the pandemic year of 2020, it interacted with an astonishing 2,500 new and existing clients, up from an annual average of 850.

Volunteer client advisers such as Rachel Wells willingly bore the brunt of that increased workload, operating from home. In the same year Rachel, who joined People Matter to help with clerical chores, studied to impressively gain her Level Six careers coaching qualification.

In December, a 21 year old Syrian refugee named Marwa began a teaching assistant placement, secured for her at a local primary school. Thanks to People Matter, Marwa has taken her first steps towards her dream of becoming a mathematics teacher. The UK has adopted her and her family; so has this remarkable charity that is so deserving of the QAVS.