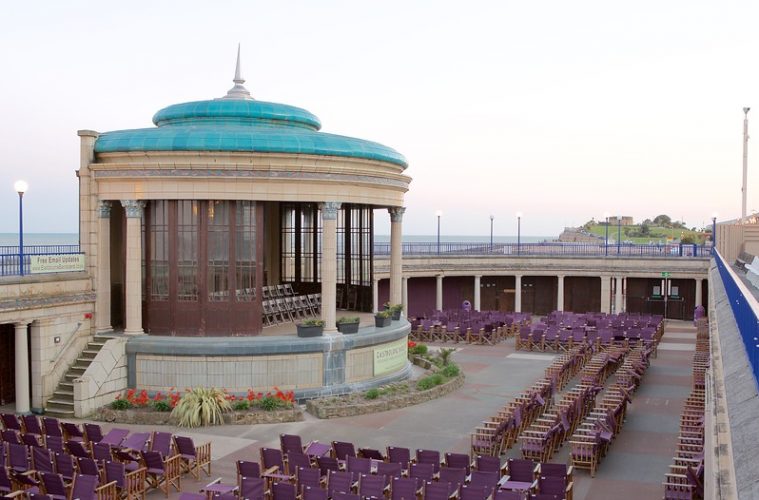 A PETITION has been launched to save Eastbourne Bandstand.

Residents are concerned – but the Libdems have failed to reassure them – so sign the petition today!

“We understand that our Bandstand in Eastbourne, the busiest in the UK, our historical building that brings tourists to our town, is not going to open for 2022.  This building, that has been used in numerous television programmes and films is not going to open this year for the 140-150 shows it usually hosts per year, bringing much needed tourists and revenue to this town. Is the writing on the wall and will it be allowed to deteriorate further and never open again?

Our understanding was that a grant from the public purse was given for the restoration and repair of the Bandstand and this was meant to be carried out in 2019/2020.  Covid was given as an excuse but construction was allowed, especially outside, from early on in the various lockdowns.   Where has the money ring-fenced for this gone?

Further, where is our money?  The money we paid for tickets that were put on sale on 10 July 2020 and then on 17 July 2020 we were told that the shows were not going ahead, so we were asked if we would donate this money to keep the Bandstand going. Many of us did.  So where has this money gone?

We need the local authority to be more transparent in its dealings around the restoration and repair of our Bandstand and tell us why it was allowed to get into this state of ruin and if it’s actually possible to fund this project adequately to bring it back to it’s former glory!”

Go to Petition · Save Our Bandstand! · Change.org