School ‘bans children from going to the toilet during class time’ 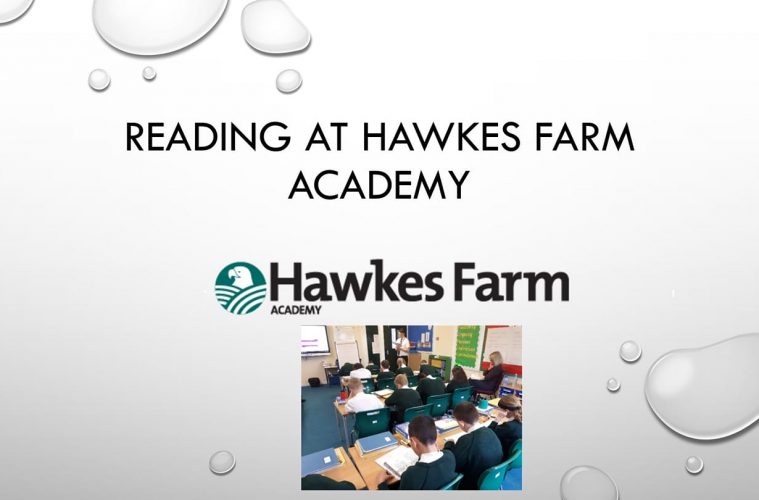 PARENTS are furious claiming their children have been banned from going to the toilet during class time.

They have taken to social media to vent their anger about Hawkes Farm Academy in Hailsham.

Helen White said: “This isn’t acceptable… if that was my child I would be making a complaint.”

Tamara Taylor said: “Mine’s only in Year 3, she was absolutely bursting when she came out today as she had not been allowed as she should have gone at lunch.”

Julia Kent said: “My son in year 4 has also said this, I thought he’d made it up if I’m honest.”

Emma Doe said: “Yep my son comes out upset nearly every day saying he asked to go toilet and they said no and he’s literally bursting by the time we’re home.”