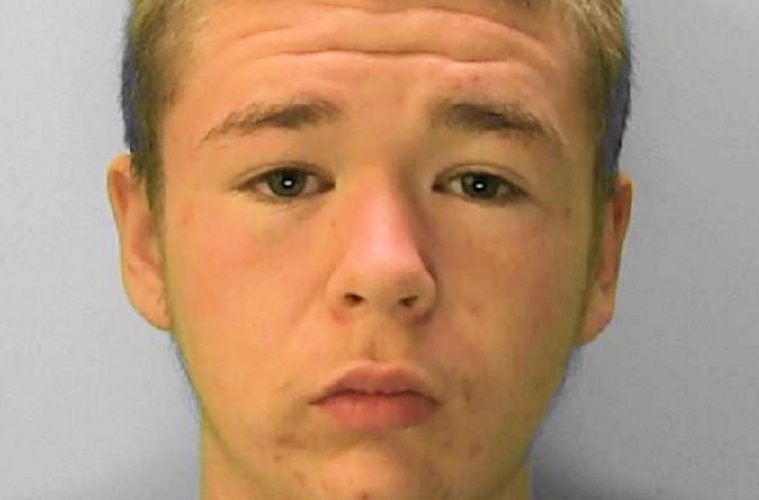 POLICE hunting a missing Eastbourne teenager say he has now called them.

Eighteen-year-old Nathan Hogg was missing from his home in Eastbourne.

The last contact with Nathan was on Sunday (September 6) when he was leaving to attend a funeral in Shepherds Bush, London, but details are not known and he had not returned.

He has connections in Eastbourne, Brighton, Hastings and St Leonards and it is possible that he could be in any of those areas.

He called police to say he is safe and well.