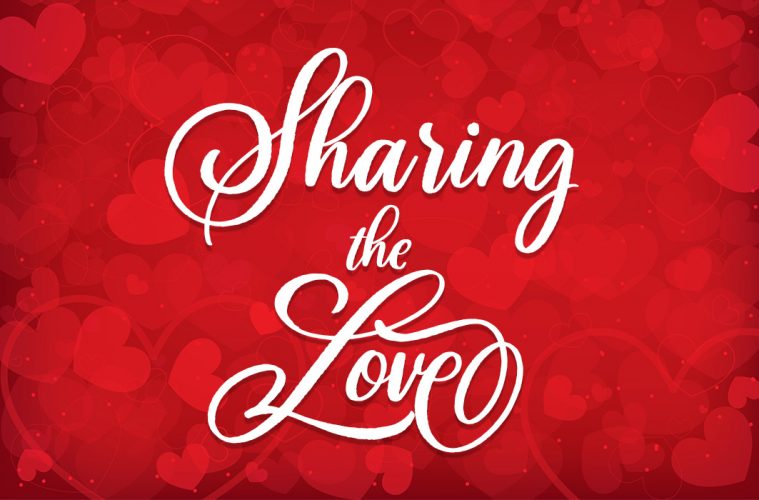 Sharing the love this Valentine's Day

Sharing the love this Valentine’s Day

This Valentine’s Day Sussex Police want to share the love and showcase some of our positive moments through this pandemic:

During the last 11 months of these unprecedented and challenging times, our police officers and staff have remain committed to serving the public and helping the vulnerable and those in need in our communities across the county every day.

Some of the highlights have included making a £2,000 donation from our Police Property Act Fund (PPAF) to a new foodbank charity set up in mid-pandemic in Hollingdean, Brighton, and PCSOs Chris Browning and Brenda Meyer helping to deliver food parcels from a foodbank in the Hanover area of the city.

When an Eastbourne NHS worker had her bike, which was her only way of commuting to work at the local hospital, stolen from her garden, local officers sprung into action and recovered it. They were able to reunite her with it within 24 hours of it being taken.

Eastbourne youth police officers made a lot of children in residential care happy when they delivered toys donated by a local charity Rainbow Wishes, who had asked that they be given to children and young people in care.

Road policing officers who were dealing with a collision in Ditchling said they were feeling the love and had had a smile brought to their faces when they returned to find a child’s drawing attached to their slow sign. The message with love hearts said “You are the best”.

PCSO Jess Taylor has received a number of thank you messages from the public for a variety of incidents including helping to tackle anti-social behaviour in the local Chichester community when she calmly dealt with an aggressive member of the public.

Wealden volunteer Special Constables Steve Wood, Chris Pring and Andrew Jelinek contributed more than 100 hours each during lockdown. Special Constables across the force have volunteered more than 6,100 hours since the start of the Covid-19 lockdown period, which makes up some of the astonishing 26,181 hours contributed by Specials from May 2019 to April 2020 inclusive.

When an officer saw a plea on Facebook to find five-year-old Poppy’s toy monkey Merv, which she had lost after he fell out of her scooter basket in Bognor, she was determined to make up for it. So she invited Poppy and her mum to Bognor police station where she gave Poppy a toy trauma Teddy,  which are given out by the emergency services to children in need of comfort.

And officers at Hastings arranged for a PPAF donation for £500 to In2play which provided food parcels to needy residents in the Broomgrove and Malvern Way area of the town.

While across the county in Worthing,PCSOs Fatima Karimova and Jonathan Groves who were on foot patrol in the High Street spotted an elderly woman with a walking frame struggling to cross the road to catch a bus. They stopped the traffic, held the bus and then helped her get aboard and into her seat.

Another kind-hearted act in Worthing was carried out by PCSO Roberta Saiduroviene involving a member of the street community who was extremely cold due to being outside in the freezing weather. She went to the local shelter and managed to find him some warm clothing to help protect him from the elements.

And last but not least, police officers and staff at Horsham Police Station said they felt the love and would like to say a huge thank you to all the children who sent them pictures during lockdown.