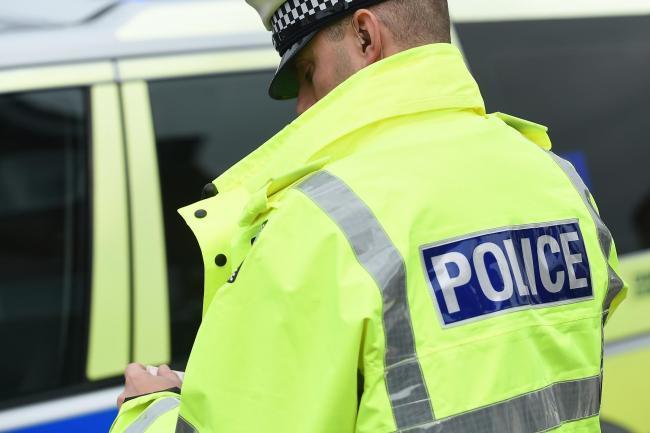 Sheep attacked 'several times' in one week in Eastbourne

Sheep attacked ‘several times’ in one week in Eastbourne

Sheep have been attacked ‘several times’ in one week in Eastbourne.

Here is the warning from the Rural Crime Team:

“We’ve seen a steady number of reports of livestock worrying across Sussex, with some farmers being repeat victims due to dog owners not having proper control of their pet. The Rural Crime Team have had to deal with a number of incidents at the foot of the South Downs near Eastbourne over the last month, with one farmer’s sheep being subject to attack several times in the period of just one week.

These are traumatic incidents for the livestock and farmer, and we have raised the impact this has in previous updates. Whilst we are working closely with the Eastbourne Neighbourhood Policing Team and partners to help raise awareness and reduce incidents, there remains the continued risk of yet further reports.

If we were to highlight just two points this month it would be:

The wording ‘livestock worrying’ does not perhaps convey the true impact of these crimes. The offence can be complete simply due to a dog being left to run freely and chase sheep.

However, what we find is a brutal scene, something not dissimilar to a horror story. Neither you or I, or the livestock owner wish to witness that.

Even the most loving, small, comedic bundle of four-legged fluff can cause devastation in a field of sheep. Many of the team are dog owners and those of us owning one or two as described above are fully aware of their potential. I know of two such dogs who’ve never even seen a sheep and, based on their enthusiasm with furry toys from the pet shop, would see an entire flock as the most exciting thing they’ve ever seen.

If they are ever to be walked across the Downs they’ll have decent collars, harnesses and leads. Someone else may, on the other hand, believe their dog is the most placid in the world and would never chase livestock, so allows them to wander freely across fields. Most dog owners are responsible, and we recognise that sometimes a series of unfortunate events can lead to disaster to even the best of us.

Please be considerate and don’t take anything for granted. All too often we see tragedy, something that could have been avoided.”