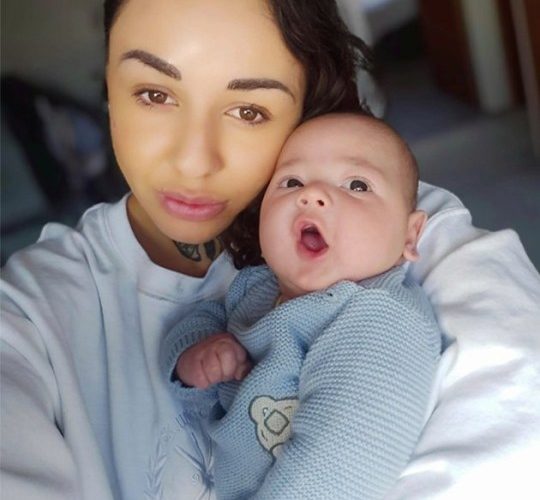 ONE Eastbourne mum has managed to get the moment her child did something totally brilliant on camera.

Single mum Lyndsey Keenan, 28, was filming her baby Roman when she caught him saying ‘hello’ to the camera.

Mother-of-two Lyndsey said her jaw dropped when she caught Roman on camera saying his first ever word, months before anyone expected.

Lyndsey can be heard saying ‘hello’ back.

Little Roman, who has an older brother called Lex, 10, was born six weeks premature in July of last year. Lyndsey questioned if her little boy ‘might be a little bit behind’ – but it seems he is actually well ahead.